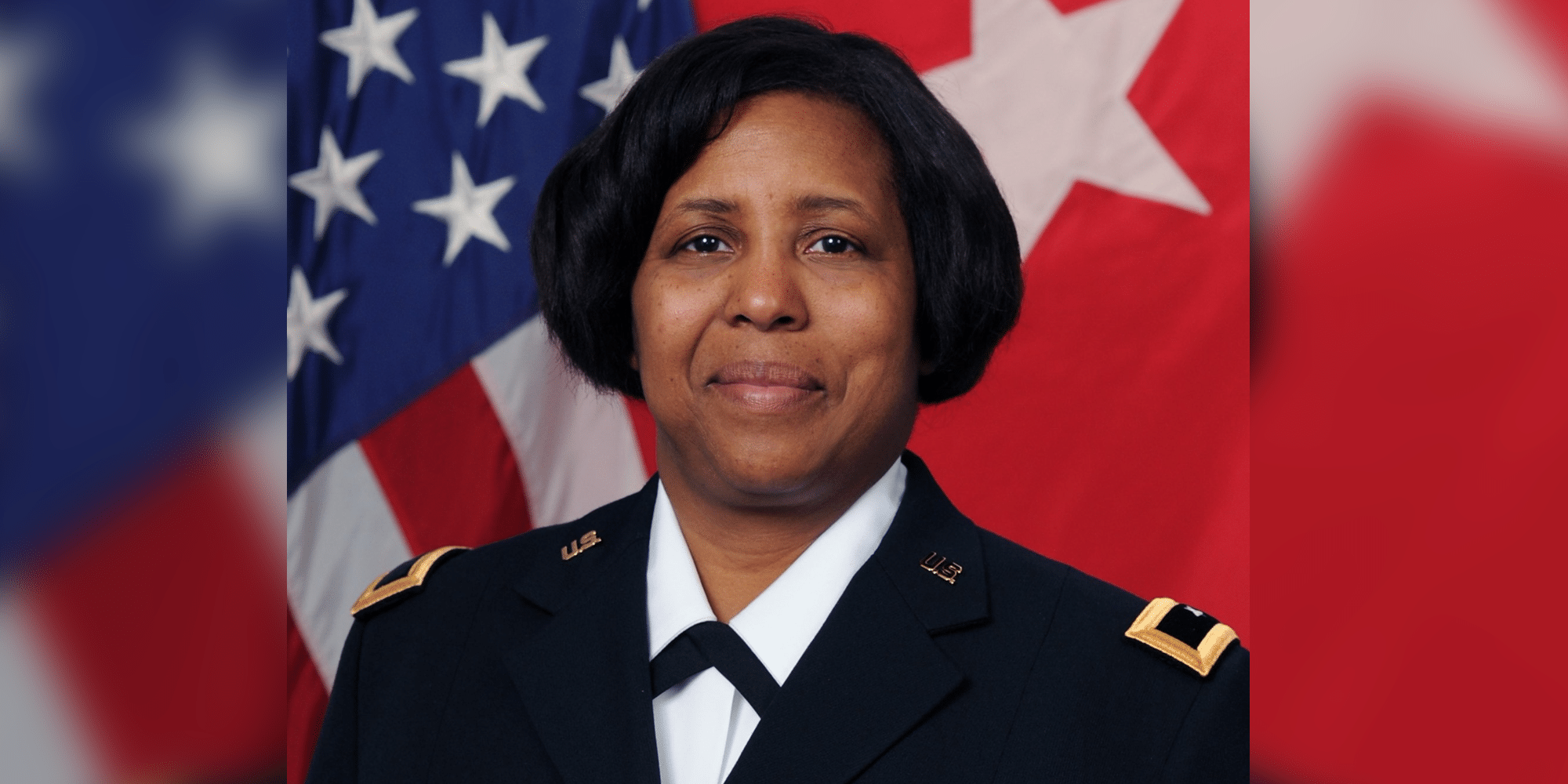 VICKSBURG, Miss. (Vicksburg Daily News) –  Vicksburg native and Brig. Gen. (R) Donna Williams has been honored by being inducted into the Army ROTC Hall of Fame.

Williams earned her commission via the Senior Army ROTC Program while achieving a Bachelor of Science degree in Computer Science from Jackson State University. She has also been able to earn her Master of Business Administration Degree in Information Technology and Military Management from Touro University. At Carlisle Barracks, Pennsylvania, she also earned a Masters of Strategic Studies from the United States Army War College.

Williams’ experience doesn’t end in the classroom. She’s has command experience at the company, battalion and brigade level and was part of Operation Iraqi Freedom after being deployed to Bagdad.

The ROTC Hall of Fame was established in 2016 to honor those graduating from the Army Reserve Officers’ Training Corps. Those within it’s ranks show the alumni has made significant contributions to the program and it’s history and traditions.