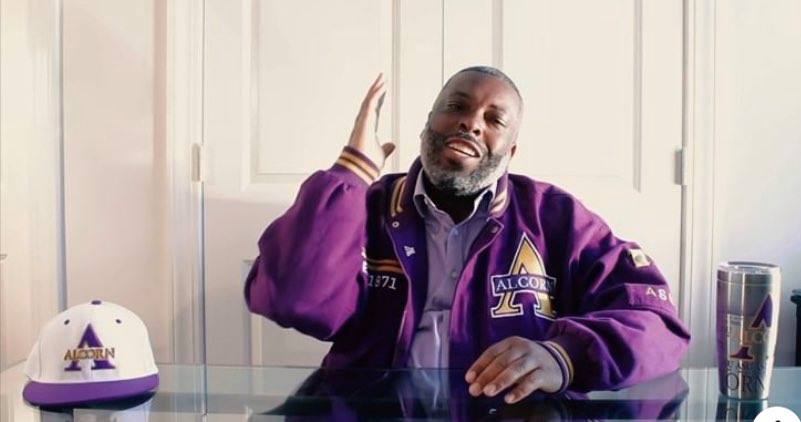 “Coach Larry is very experienced and brings a wealth of knowledge,” ASU’s Director of Athletics Derek Horne said in a statement. “He’s an excellent recruiter, and he’s coming back home. We’re so excited to have him on board, and with the experiences and knowledge he has of Southwest Mississippi, we feel that Coach Larry will be an excellent addition to our program.”

Larry served as assistant coach at Jackson State in 2019. He helped the Tigers register a 7-3 conference record as the team finished the regular season on a six-game winning-streak without allowing a single goal. They finished the season with a 8-12 record in 2019.

Larry began coaching for the Braves in 2012 as a volunteer, and now he has the opportunity to lead ASU with his vision.

“On behalf of myself and the Larry family, I’d like to extend a gracious thank you to madam President Felecia Nave, AD Derek Horne and all of those involved in making this dream come true. I began my journey as a college coach right here at Alcorn almost 10 years ago as a volunteer,” Larry said in the statement. “I had a bunch of nervous energy, but I was determined to succeed. That’s the same attitude I have now that I am the head coach.”

From 2015 to 2018, Larry was an assistant coach for the men and women’s soccer team at Shaw University.

Alcorn suffered a 1-15 season last year, but now under new leadership, the Braves could soon get back to their winning ways.