Vicksburg native Harris had four catches for the Colts Sunday 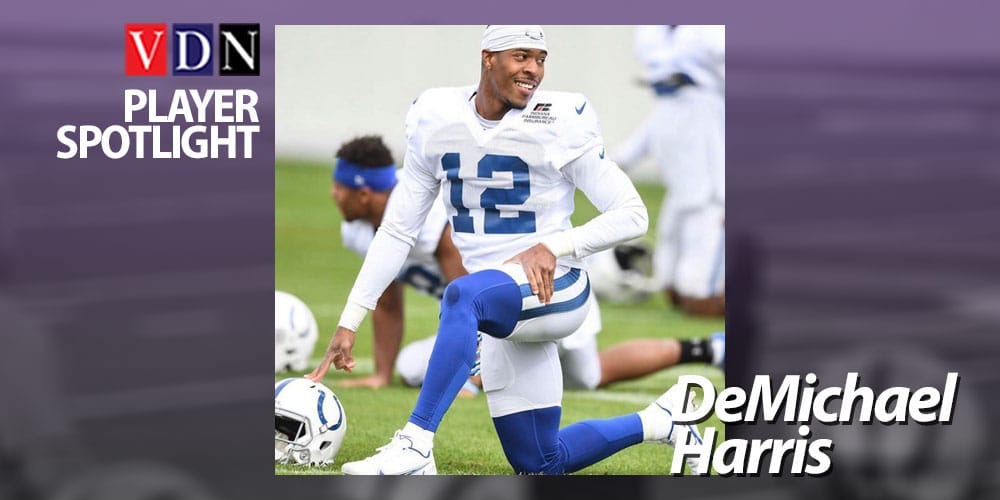 Vicksburg native DeMichael Harris saw some action on the football field Sunday night for the Indianapolis Colts as they played the Baltimore Ravens.

The former St. Aloysius star had four catches and 27 yards in the 24-10 loss to the Ravens.

Harris is in his rookie season in the NFL and is seeing a decent amount of playing time after being promoted from the practice squad just a few weeks ago.

The Colts will face the Tennessee Titans Thursday which means that Harris will be going up against former Vicksburg High star Malcolm Butler who is the starting  cornerback for the Titans.