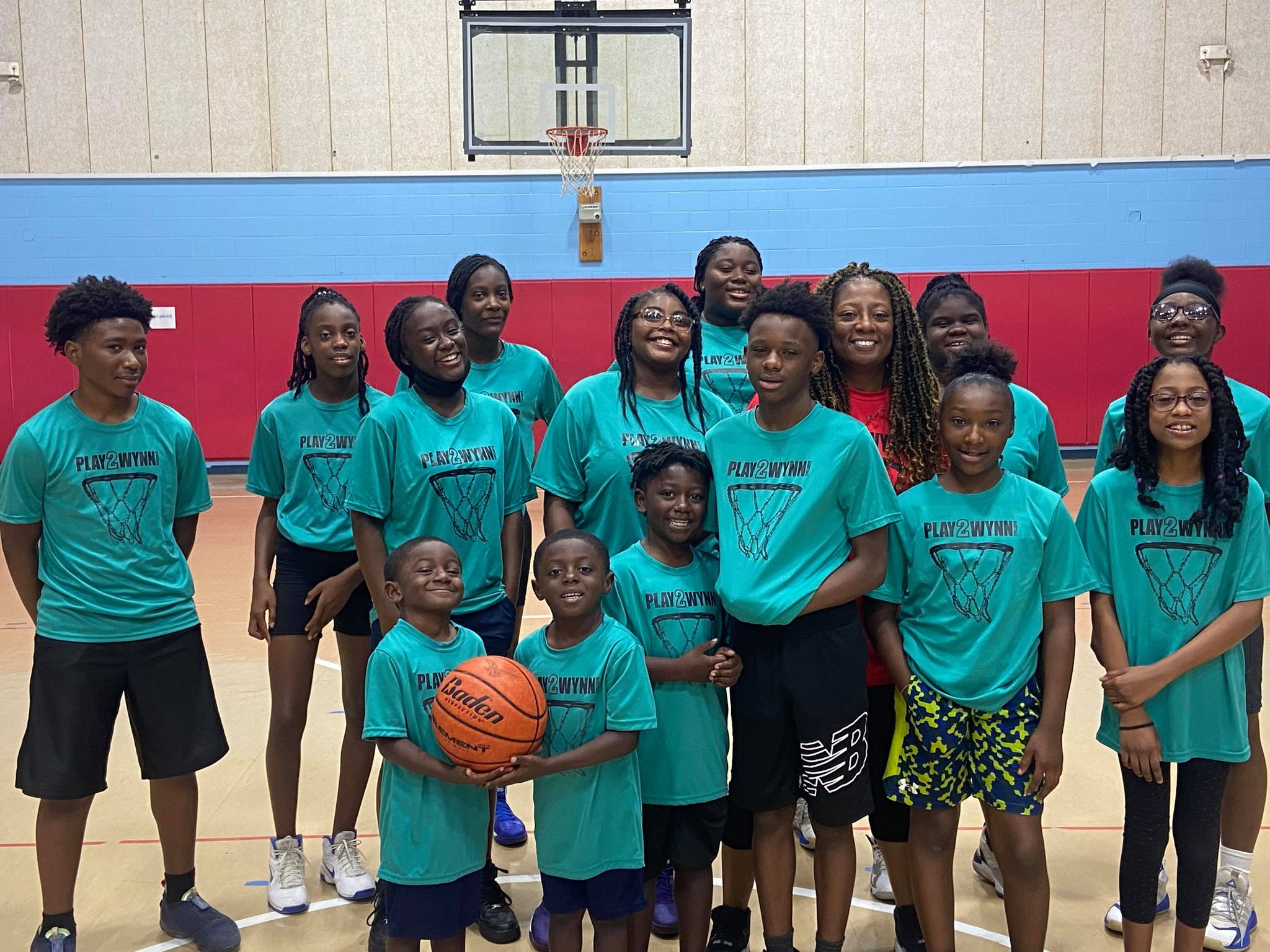 Brown, who previously hosted some camps in Tennessee, was able to demonstrate a variety of basketball skills and techniques to young athletes in her hometown this week at Warren Central Intermediate.

“When I look at these kids I see myself, so I always make it an important task to come back home,” Wynn said. “Coach LaToya Lumpkin from Warren Central Junior High does a great job of having most of her team here because she always sends a great group to help get their skills better,” she added.

The participants at the camp learned ball handling skills, layups, passing and many more drills which Wynn demonstrated to the young athletes, who responded very well. By continuing training, the young players will be destined for greatness by the time their basketball season comes around.

Wynn is a 1989 graduate of Vicksburg High School, where she starred in basketball before going on to shine at Mississippi State University. She now coaches at Franklin Christian Academy where her basketball team has won the championship three years in a row. Before coaching high school ball, Wynn coached at MSU, Belmont University and Tennessee State University.