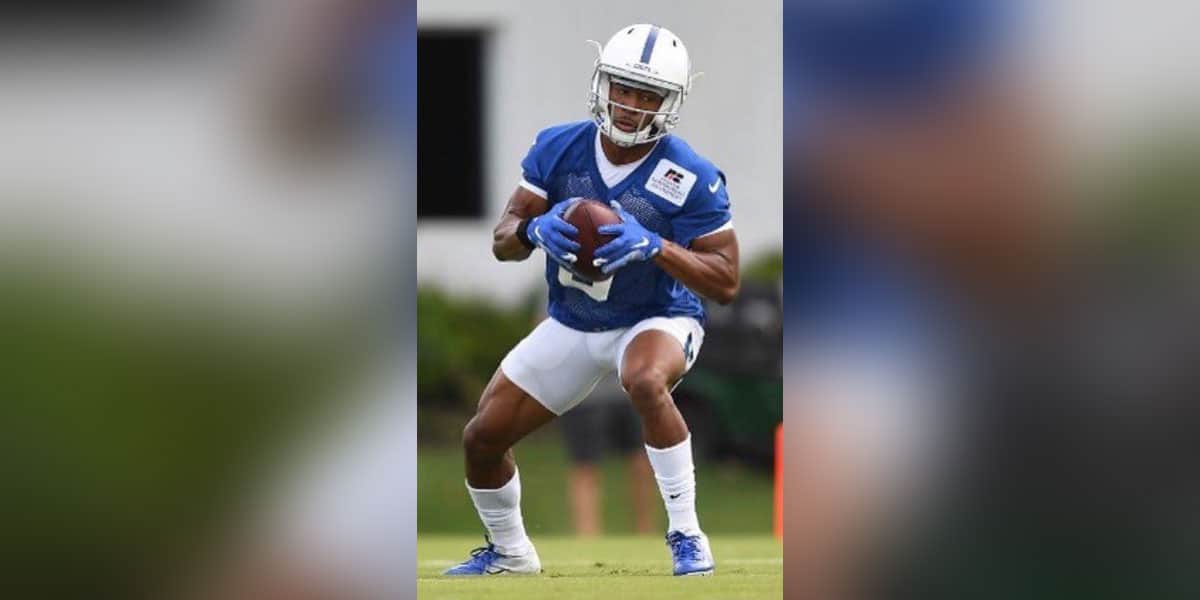 Vicksburg native DeMichael Harris moved to the active roster for the Indianapolis Colts this week when they play the Cincinnati Bengals.

Harris was placed on the Colts’ practice squad last month but has received a chance to be on the field with the team Sunday.

He joined the Colts this summer after going undrafted in the 2020 NFL Draft. Before joining  the Colts, he played for the University of Southern Mississippi and Hinds Community College.

Harris is a 2016 graduate of St. Aloysius High School, and he led the Flashes to a state championship game in 2014. Fans can see Harris this Sunday at noon on Fox.