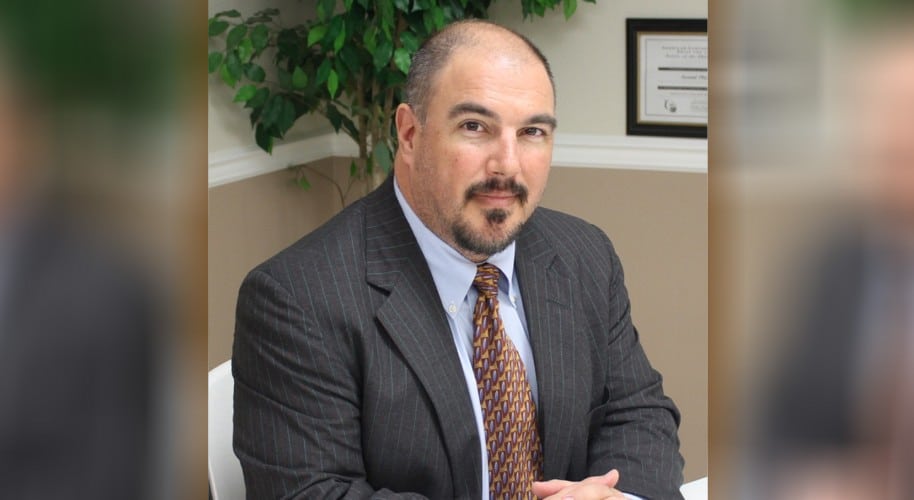 Vicksburg native Mitchell “Chad” Barrett, 54, now of Gulf Breeze, Florida, pled guilty to charges of money laundering and fraud for his role in a health care scandal that has become known as the “pain cream scheme”.

Barrett was indicted last June, along with Tommy Shoemaker of Rayville, Louisiana, and David “Jason” Rutland of Bolton, Mississippi.  Barrett is believed to have been a key player at the center of a multi-million dollar scheme that defrauded numerous health care benefit programs between September 2011 and January 2016 from which he personally profited over $25 million.

On Wednesday, Aug. 25, Barrett pled guilty to charges of conspiracy to commit money laundering in connection with the scheme and will be sentenced on Nov. 30.  He could face up to 20 years in prison.

In July, Rutland admitted that he paid kickbacks to gain referrals for prescriptions at his pharmacies, some of which contained controlled substances, resulting in more than $180 million in fraudulent billings. Shoemaker also entered a guilty plea to charges of conspiracy to accept or pay kickbacks and bribes in August.  Rutland and Shoemaker will be sentenced alongside Barrett in November.

Prosecutors say Barrett was one of four masterminds behind the scheme.  The other three are Wade Walters, also originally from Warren County, Tommy Spell of Ridgeland and Hope Thomley of Hattiesburg, all of whom pled guilty and are currently incarcerated in federal prisons.