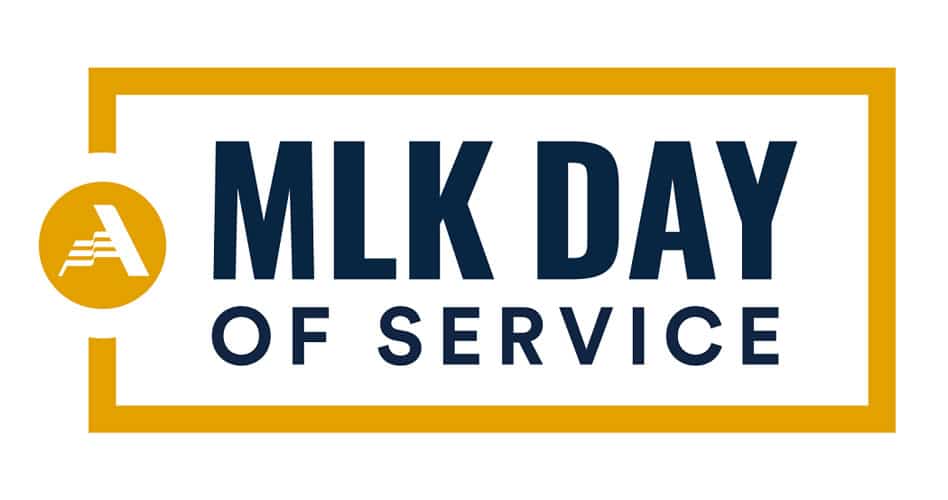 They will help archive and label archeological collections from ancient Native American tribes from Mississippi, help capture photos related to African-American history in the Vicksburg National Military Park, clean in and around the Jackson Zoo, and virtually transcribe records from the Bureau of Refugees, Freedman, and Abandoned Lands to digitally preserve first-hand accounts of newly freed slaves from after the Civil War.

The NCCC teams, representing Traditional Corps and FEMA Corps, will be working in partnership with the Mississippi Department of Archives & History, Vicksburg National Military Park, Zoo Area Progressive Partnership (ZAPP), and Smithsonian Transcription Center. These service projects are being done to honor the legacy of Martin Luther King Jr. and his fight for racial equality.

The Martin Luther King Jr. holiday on Jan. 18, 2021, will mark the 26th anniversary of the day of service that celebrates the civil rights leader’s life and legacy. Observed each year on the third Monday in January as “a day on, not a day off,” MLK Day is the only federal holiday designated as a national day of service to encourage all Americans to volunteer to improve their communities.