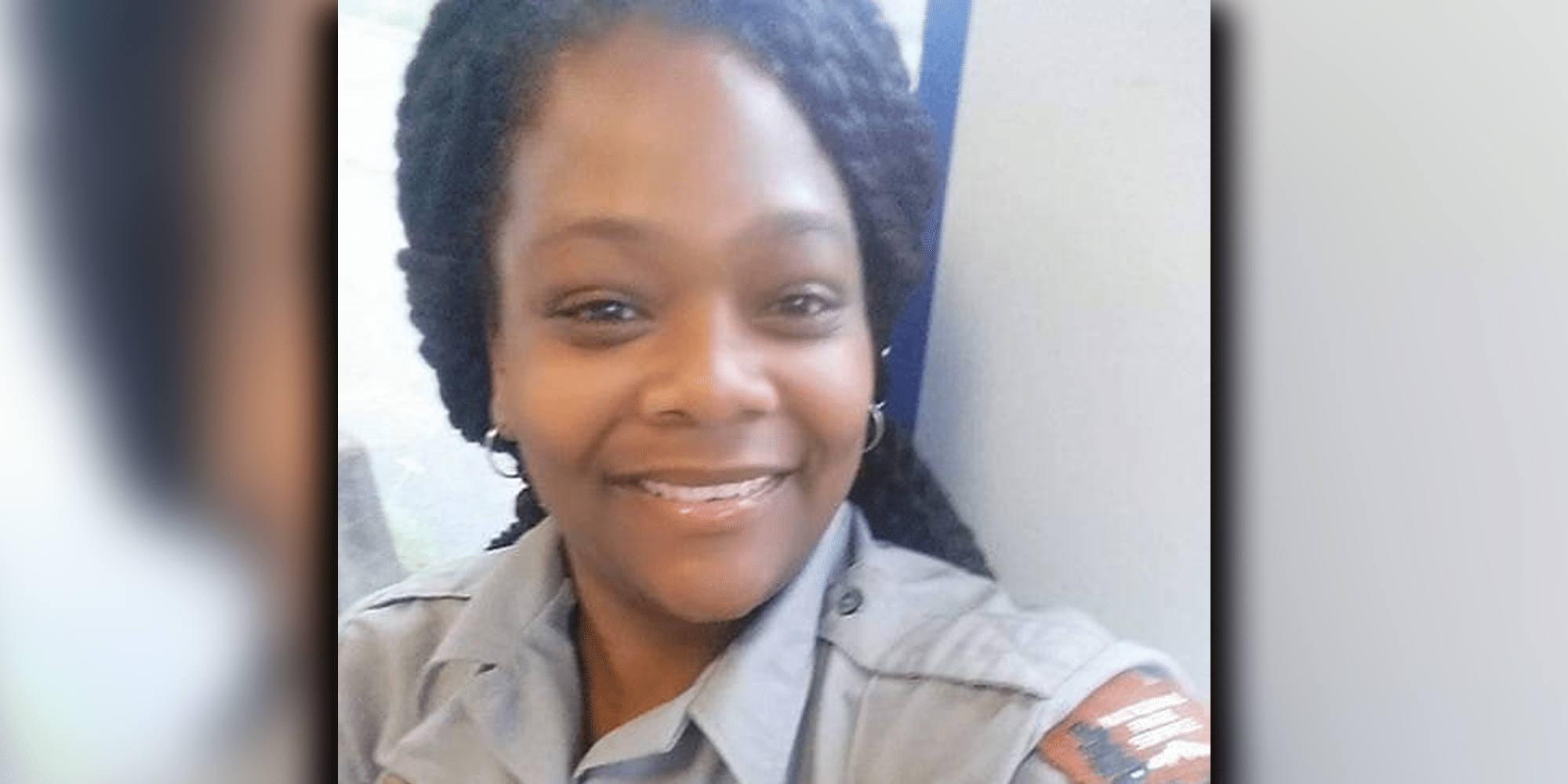 Yolanda Ward is charged with felony theft of government funds or property by the United States Department of Justice, Southern District. (Photo via Facebook)

An employee of the Vicksburg National Military Park has been released on bond after being charged with embezzling “more than $1,000” in park funds.

Yolanda Ward of Port Gibson was arrested by federal officials on Aug. 10 and appeared before U.S. Magistrate LaKeysha Greer Issac on Aug. 18. Ward has been freed on a $10,000 bond.

The charges brought by the Department of Justice, Southern District, say Ward “did willfully and knowingly steal, purloin, embezzle and convert to her own use more than $1,000 in funds, goods and property of the United States.”

The exact amount of money missing was not available in public federal court records.

Ward was in charge of all fee collections at gates associated with the park, according to park sources. 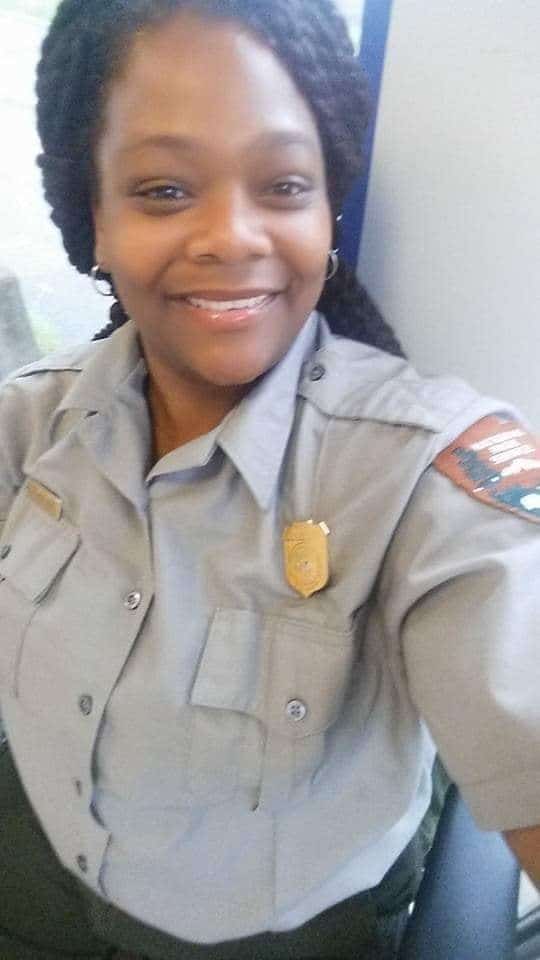 The allegations say Ward did willfully and knowingly steal, purloin, embezzle and convert to her own use more than $1,000 in funds, goods and property of the United States. (Photo via Facebook)

The thefts took place over years, starting as early as January 2017, according to court documents. Park sources said the theft was caught as a result of an audit and park employees were told in August about the charges and arrest.

If convicted, Ward faces a possible sentence of 10 years in prison, a fine of up to $250,000 and three years of supervised release.

A trial before Federal Judge Carlton Reeves has been set for 9 a.m., Oct.12 at the Thad Cochran U.S. Courthouse in Jackson.

The National Park Service has responded to the story with this comment:

“Vicksburg National Military Park officials launched an internal investigation into the park’s entrance fee program when accounting discrepancies were uncovered in January 2020. The park immediately suspended fee collection, reported its findings and the matter was ultimately referred to the Department of Justice. The National Park Service is fully committed to ensuring accountability and taking appropriate action to prevent violations like this from happening again.

A correction was made to the story regarding Ward’s position with the park.