Samuel Hunter Anderson, who shot his 71-year-old grandmother last September in Warren County, was sentenced to life without the possibility of parole for her murder on Wednesday.

According to District Attorney Richard Smith, Anderson shot his grandmother with a shotgun at point-blank range after he asked her for money and she denied.

Anderson was convicted of first degree murder in a trial that began Monday morning, with the jury delivering a guilty verdict Wednesday evening. Judge Toni Terrett took just 15 minutes to deliberate before handing down a sentence of life without the possibility of parole.

“He actually testified on his own behalf and during his testimony he showed very little emotion,” Smith said.

On Sept. 25, 2020, Evelyn Tudor Davenport was shot in the abdomen at her home in Warren County.  Anderson was taken into custody by the Warren County Sheriff’s Office at about 9 a.m., 30 minutes after deputies arrived on the scene at 9774 U.S. Highway 61 South.

The shotgun used in the shooting was also found on the property. 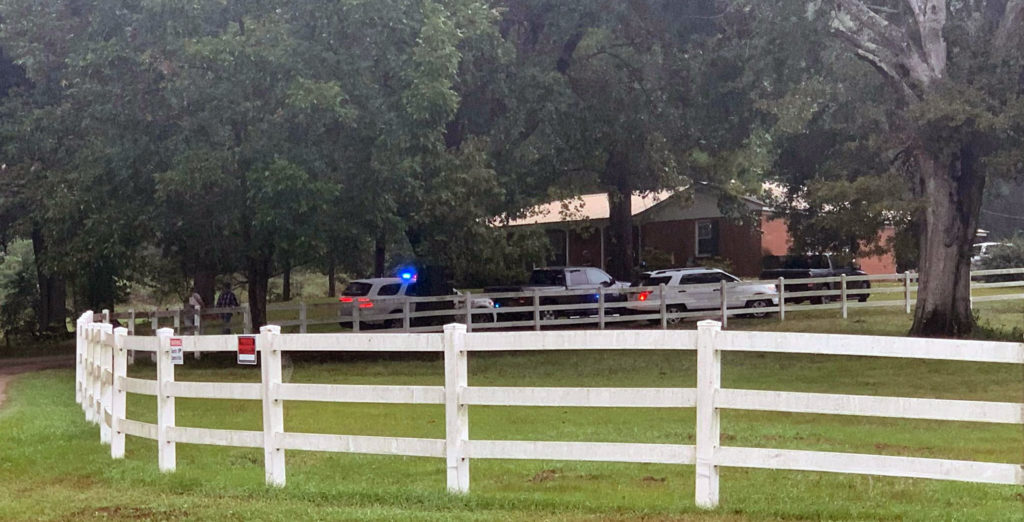 During the course of the trial, prosecutors Ricky Smith and Branan Southerland presented the body cam footage captured by the first deputy on scene, Deputy Daniel Thomas, in which Evelyn Davenport told Deputy Thomas that her grandson ‘Hunter Anderson’ had shot her.  She also implicated him in the call she made to 911.

On Sept. 25, the same day that the shooting took place, Anderson appeared before Judge Jeff Crevitt on charges of attempted murder and being a felon in possession of a firearm. He was also on probation on a burglary charge from 2016.

When Davenport succumbed to her injuries and died on Oct. 8, Anderson’s charges were increased from attempted murder to murder. 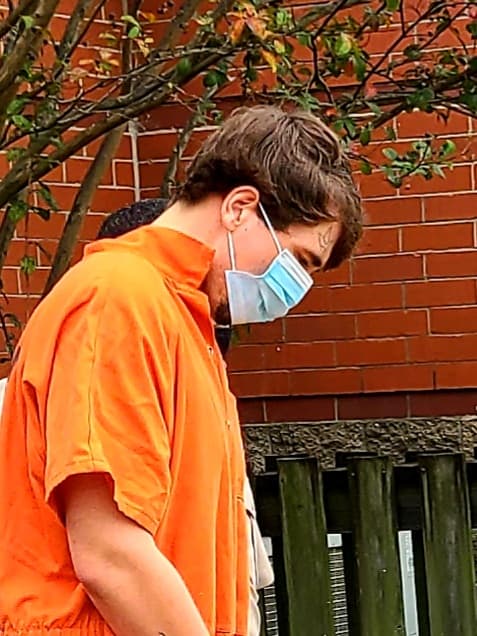