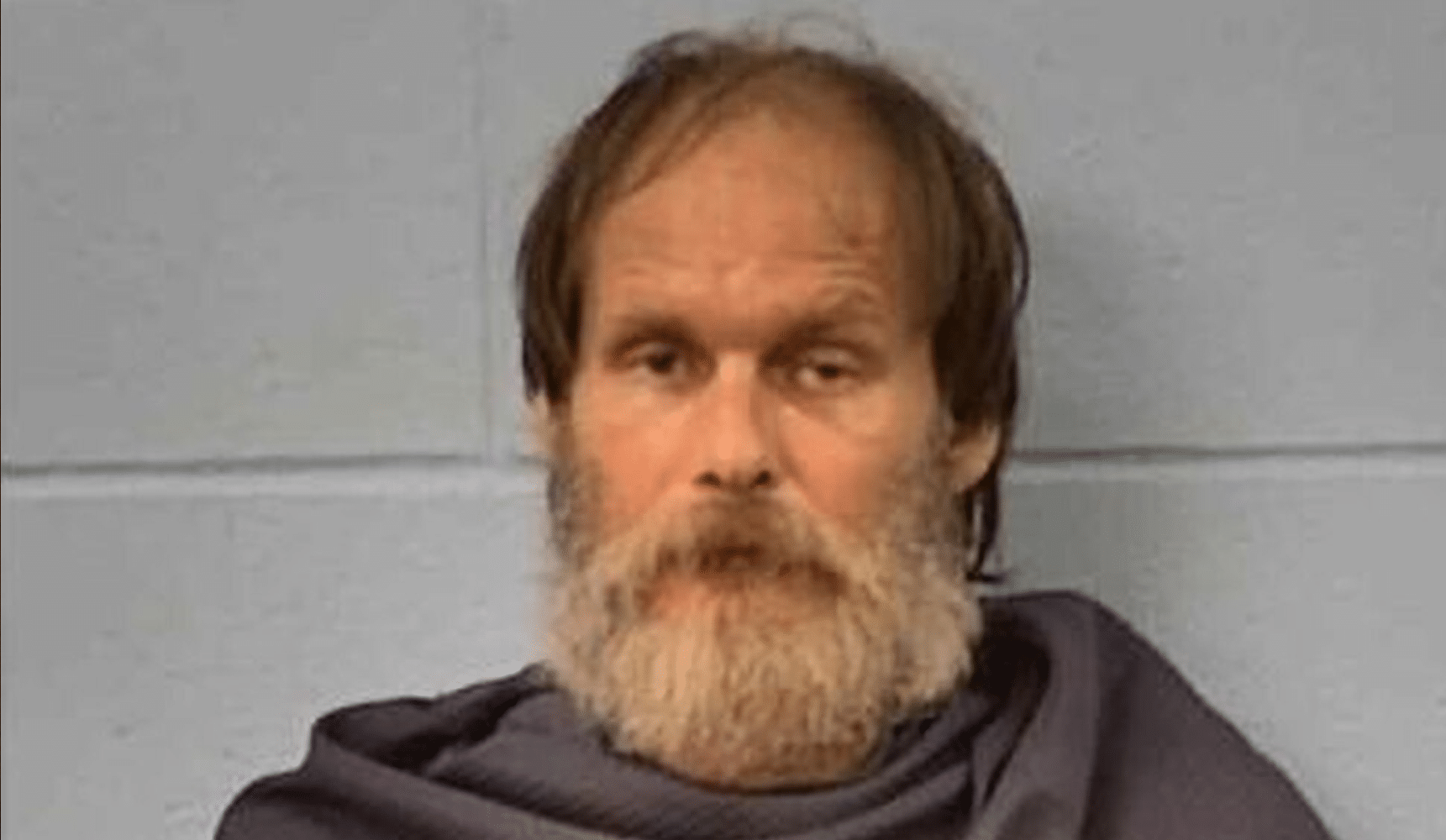 A Vicksburg man was sentenced to 48 months in federal prison for bank robbery, announced Acting U.S. Attorney Darren J. LaMarca and Special Agent in Charge Jermicha Fomby of the Federal Bureau of Investigation in Mississippi.

According to court records, on August 1, 2018, David Michael Gammill, 45, of Vicksburg, entered Trustmark National Bank located on North Frontage Road in Vicksburg, approached a teller, and said the bank was being robbed. Gammill passed a plastic bag to the teller and demanded money. Gammill told the teller that he possessed a firearm in his coat pocket and, according to bank employees, it appeared as if he did. Gammill’s intimidating behavior caused the teller to hand over money out of fear of bodily injury. Gammill then fled the bank.

Gammill was captured later that day by the Vicksburg Police Department and the Federal Bureau of Investigation. Gammill was charged with bank robbery and pled guilty on Feb. 24, 2020.

The case was investigated by the Vicksburg Police Department and the Federal Bureau of Investigation.