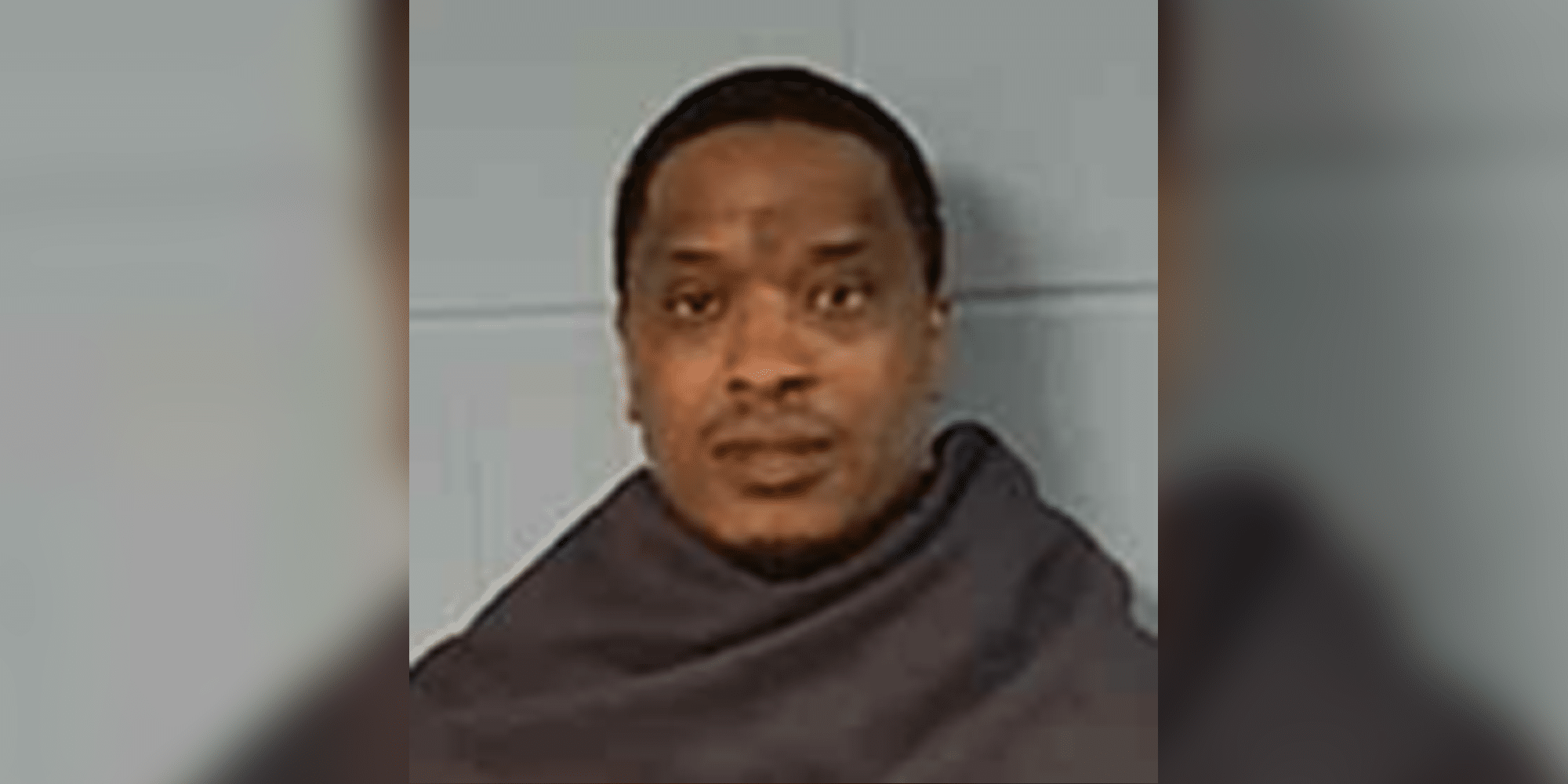 Darren Antonyo Mazie has been sentenced to 30 months in prison with three years of supervised release for possessing a firearm as a convicted felon.

Mazie was sentenced on Wednesday, June 9. The sentencing was announced by Acting U.S. Attorney Darren LaMarca and Special Agent in Charge Michelle A. Sutphin with the FBI in Mississippi.

The judgement stems from an incident on March 28, while Mazie was driving during at city-wide curfew at 3:30 a.m. A Vicksburg police officer made contact with Mazie and found him in possession of a firearm. He was previously found guilty of burglary of a business.

Mazie pled guilty on March 3 in a federal criminal indictment charge for possession of the firearm by a convicted felon.

This case was investigated by the Vicksburg Police Department and the FBI. Assistant U.S. Attorney Bert Carraway prosecuted the case.