Vicksburg man injured and trapped in vehicle after colliding with tree 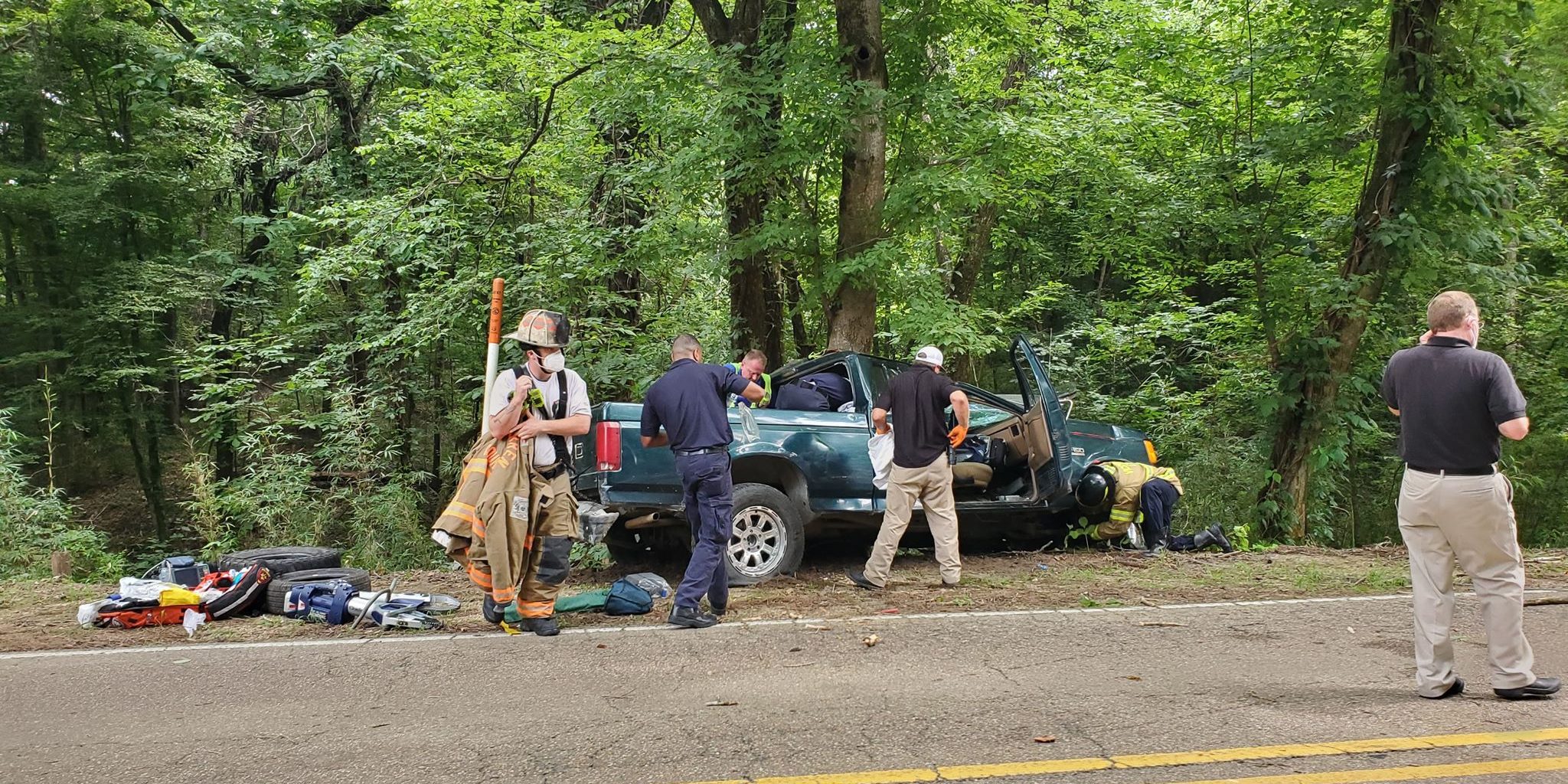 A man driving a Ford F150 pickup truck struck a tree on the 1200 block of Jeff Davis Road Tuesday just before 3 p.m. and sustained serious injuries.

The driver was trapped in the vehicle for approximately 30 minutes as rescuers worked to free him. To safely extract the driver, rescuers had to remove the top of the truck cab. 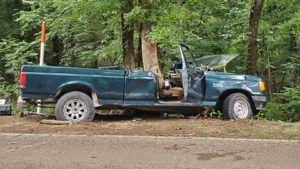 The driver emerged ambulatory and able to communicate with paramedics; however, air care was called in to transport the victim to the University of Mississippi Medical Center for swift medical attention.

An individual passing by stopped to help, but appeared disoriented and was detained by sheriff’s deputies and later transported to Merit Health due to ongoing medical issues.