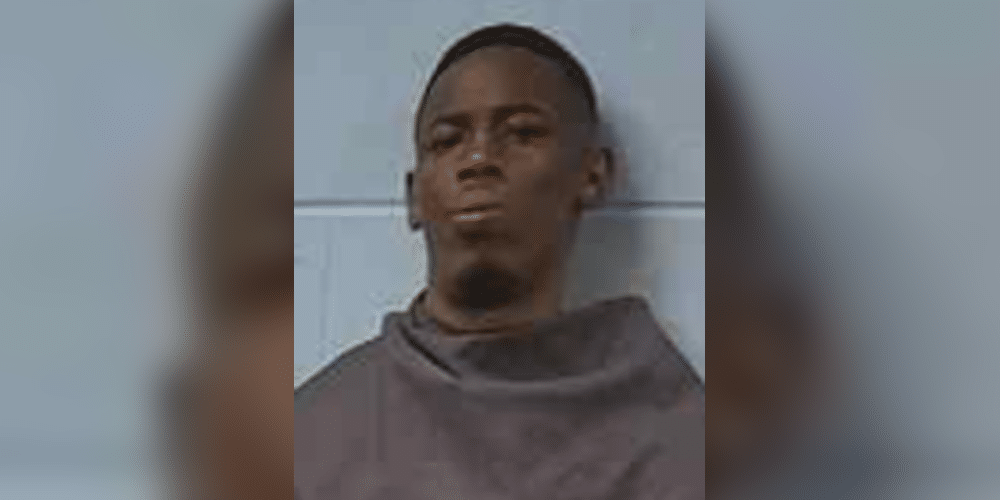 James Craft II, of Vicksburg, was arrested on Tuesday on kidnapping and felony possession of marijuana charges.

Craft stood before Judge Angela Carpenter on Wednesday in Vicksburg Municipal Court. Judge Carpenter bound him to the Warren County Grand Jury with an $85,000 bond.