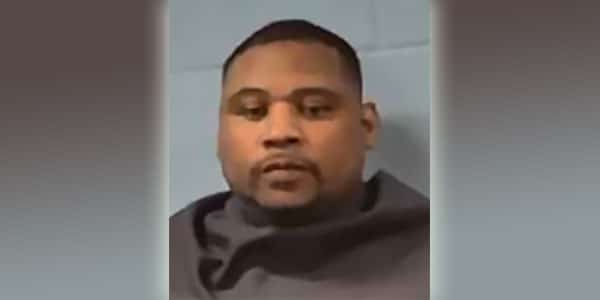 A Vicksburg man was arrested in possession of 54 baggies of various drugs on Friday night.

Johnny Perkins, 45, of Vicksburg was arrested by investigators of the Vicksburg Police Department Narcotics/NET Team after a traffic stop near the intersection of Grove Street and Cherry Street at 10:38 p.m. on Friday.

Perkins appeared in Vicksburg Municipal Court on Monday, April 5 before Judge Angela Carpenter, who set his bond at $155,000 and bound him over to the Warren County Grand Jury.