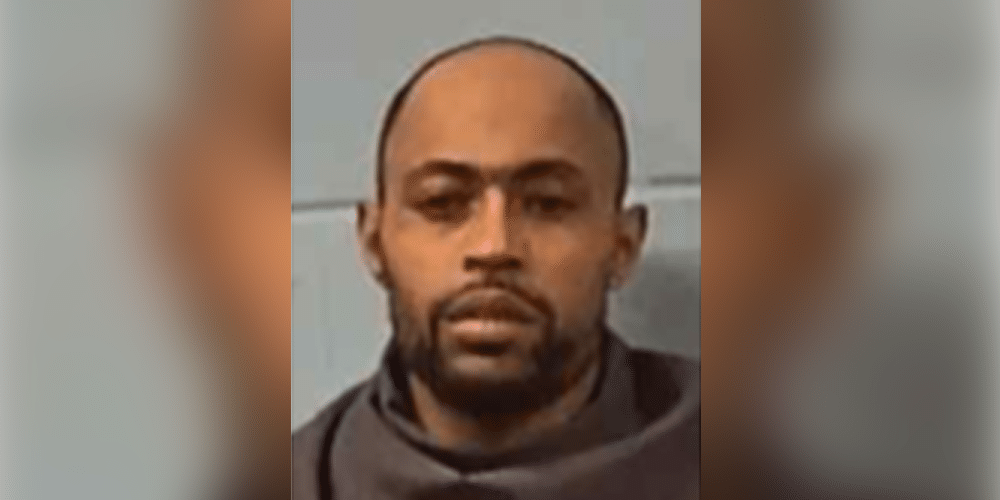 At 10:57 p.m. on Sunday, officers responded to reports of several individuals on the street brandishing firearms near the intersection of Martha and Grammer Street.

Williams, a convicted felon, was in possession of a pistol concealed under his jacket. He was charged with Possession of a Firearm by a Convicted Felon.

Williams  appeared before Judge Angela Carpenter in Vicksburg Municipal Court on Monday and was bound to the Warren County Grand Jury on a $30,000 bond.