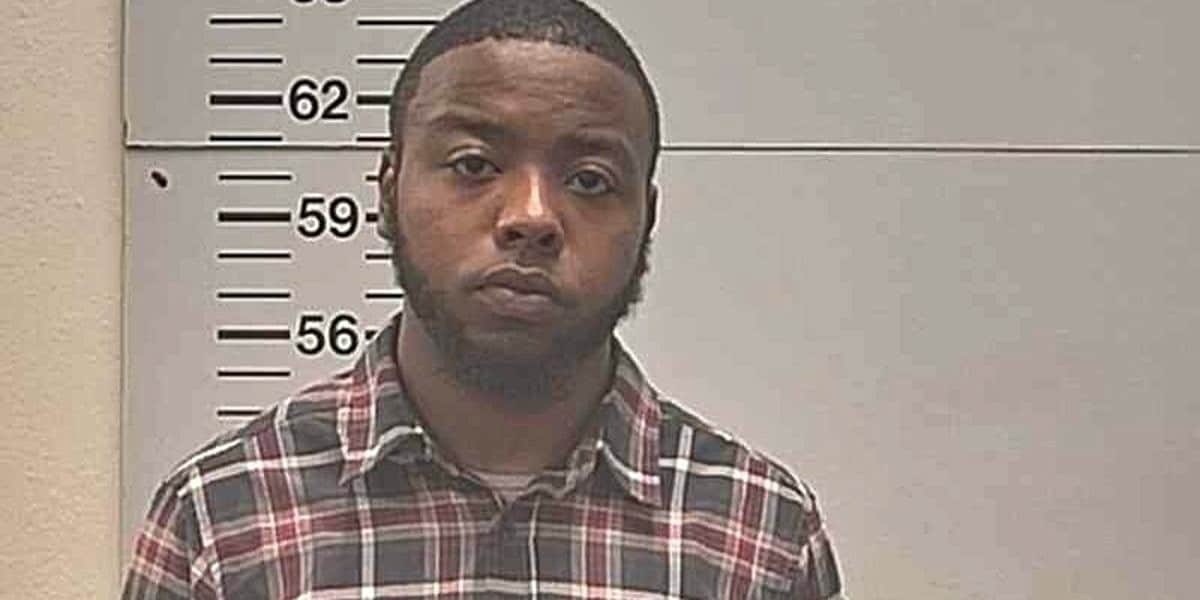 A Vicksburg man was arrested Wednesday and charged with one count of child exploitation for possession of child pornography, Attorney General Jim Hood announced today in a press release.

Eric Maurice Wilson, Jr., 19, was arrested at the Warren County jail after an investigation into his suspicious online activity. Investigators seized multiple electronic devices. Wilson was booked and his bond was set at $10,000.

If convicted, Wilson faces up to 40 years in prison. A charge is merely an accusation, and a defendant is presumed innocent unless and until proven guilty beyond a reasonable doubt in a court of law.

This case was investigated by the AG’s Internet Crimes Against Children (ICAC) Task Force with assistance from the Warren County Sheriff’s Office, which is an ICAC affiliate. Prosecution will be handled by Special Assistant Attorney General Brandon Ogburn.

This is an ongoing investigation.