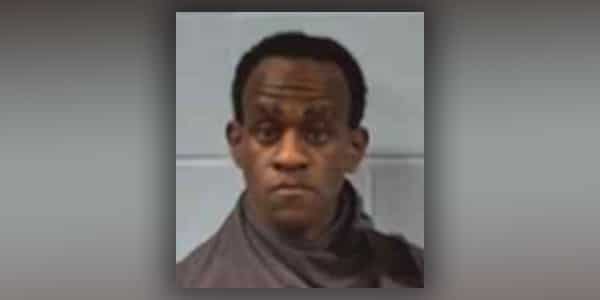 Just after 10 p.m. on Friday, a traffic stop near the intersection of Washington and Speed streets led to an arrest for possession of several controlled substances.

Harris appeared in Vicksburg Municipal Court on Monday where Judge Angela Carpenter bound him over to the Warren County Grand Jury on an $80,000 bond.