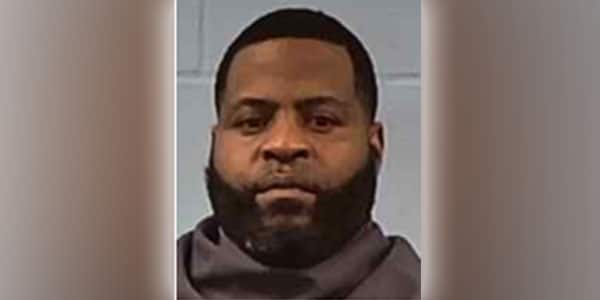 On Wednesday, January 27, 2021, at 1:40 p.m., officers took a report at the police station from the victim, who stated that Cooper, her ex-boyfriend, rammed her car several times in an attempt to force her off the road. The incident occurred while she and two friends were traveling along Porters Chapel Road and Indiana Avenue.

Cooper appeared before Judge Angela Carpenter in Vicksburg Municipal Court on Thursday for his initial appearance.  Judge Carpenter set Cooper’s bond at $160,000 and he was bound over to the Warren County Grand Jury. 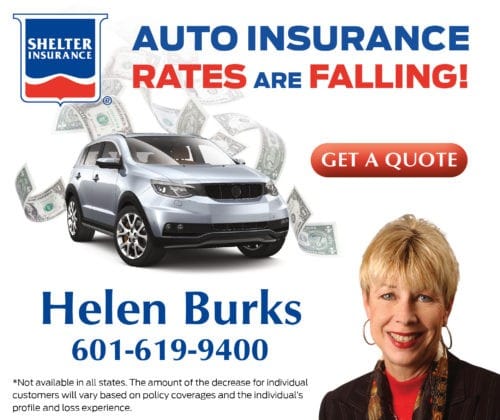