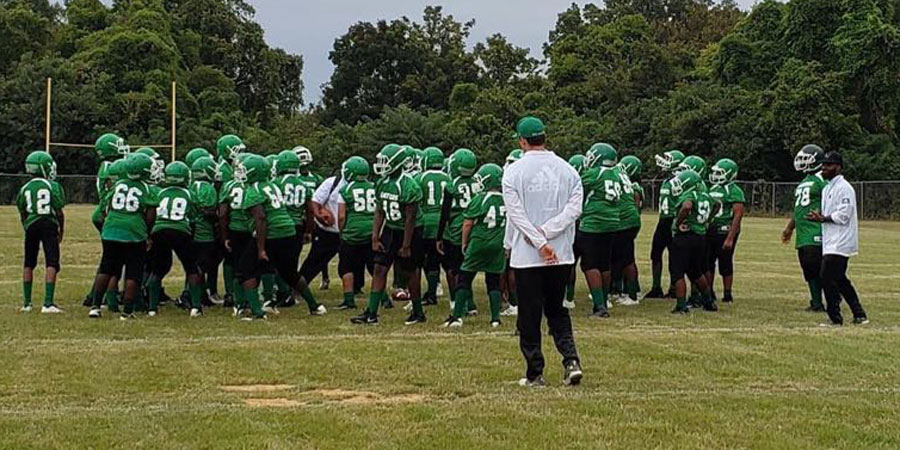 The Gators shut out the Arrows 36-0, and multiple players found the end zone in the great performance.

DeCorey Knight Jr. had three touchdowns on the night including a 2-point conversion. Mincer Minor scored a 25-yard touchdown to help the Gators get their first win of the season. VJHS player Cedric Blackmore scored on a 5-yard run to help the Gators put the game out of reach.

The defense was led by Larry Reynolds who came up with multiple tackles and sacks on the night.

The Gators are now 1-1 and seem to be getting back to their winning ways of last year.