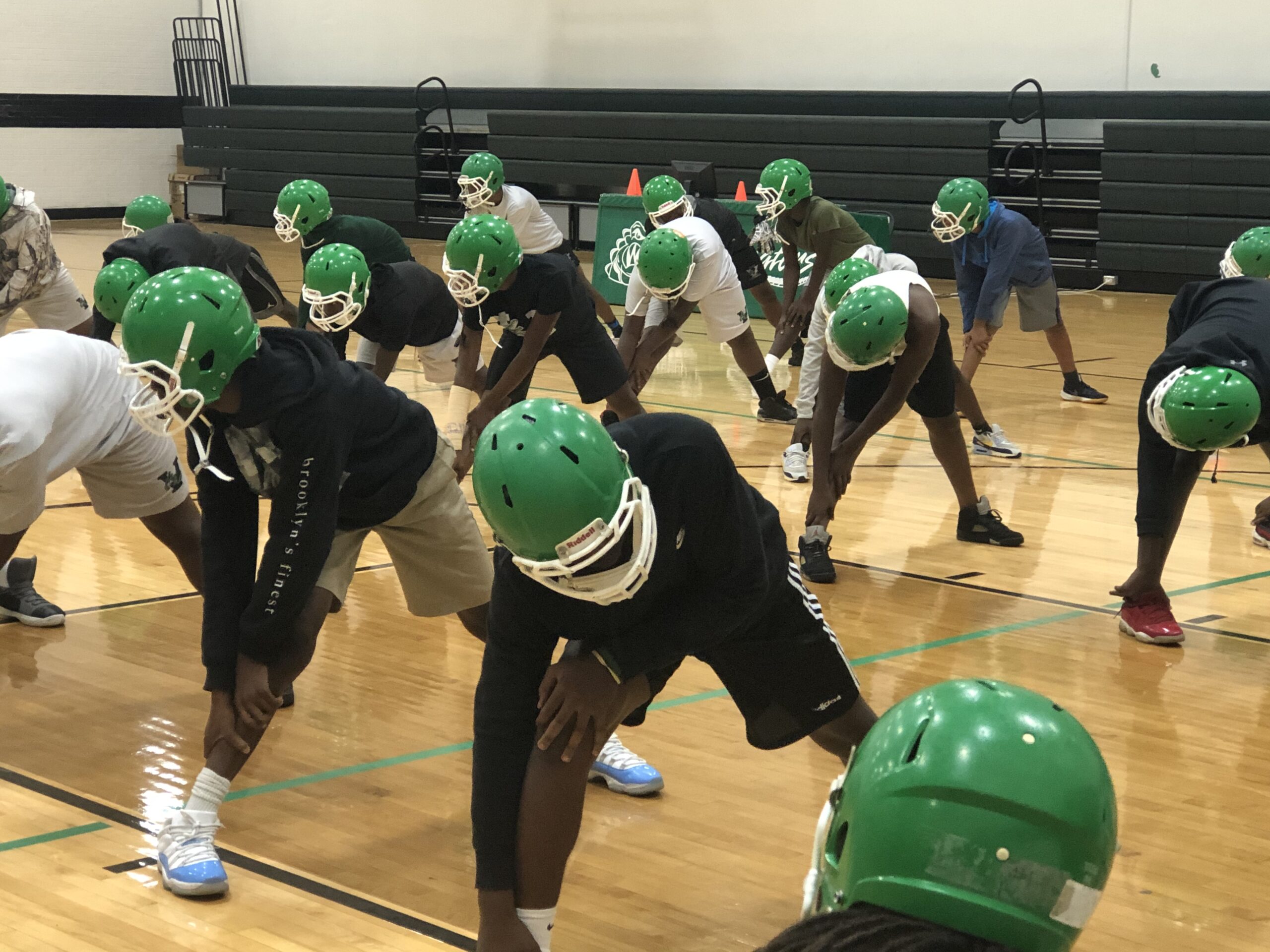 Vicksburg Junior High School has a chance to reclaim the little six football championship tonight against Brandon. Over the past few years, the Gators have pulled off winning seasons, and today, the gators are undefeated with a 7-0 record.

2005 was the last year VJHS claimed the title, and they are hungry to bring it back home. The Gators are well coached by Larry Carter who has overseen the program since 2008. Cameron Cooksey, who coaches mostly on the offensive side, holds multiple quarterback records in Warren County. Cooksey has passed the knowledge to young quarterback Ronnie Alexander who has led the Gators to where they want to be this season. Alexander has a great selection of wide receivers to throw to, such as Johnnie Smith and Christian Henderson who are his top targets on the field.

“I am overwhelmed with excitement, and we have worked one game at a time to make it here,” coach Carter said. 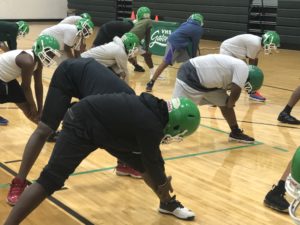 The Gator defense seems to be the strength of the team because the highest their opponents have scored against them is eight points. Coach Chris Lacey leads the defense with players like Demarcus Johnson who leads the team in tackles, sacks and forced fumbles. The defense also has seventh grader Decorey Knight, who is making an impact on both sides of the ball.

The school has added an advanced physical education class that helps the Gators on the strength side with players such as running back Alex Jefferson, who once squatted 315 pounds.

The first time Brandon (6-1) and Vicksburg (7-0) met was in the third game of the season which resulted in the Gators winning 30-6. Coach Carter is expecting Brandon to be tougher than they were earlier in the season but is confident his team is ready for another win.

Carter is no stranger to championships. He helped Warren Central High School to a 1988 championship win and Howard University to college championship victory.

Vicksburg and Brandon will square off tonight at Vicksburg High School starting at 6 p.m. 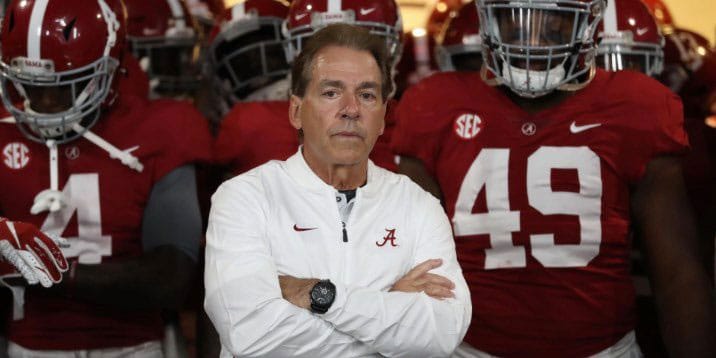 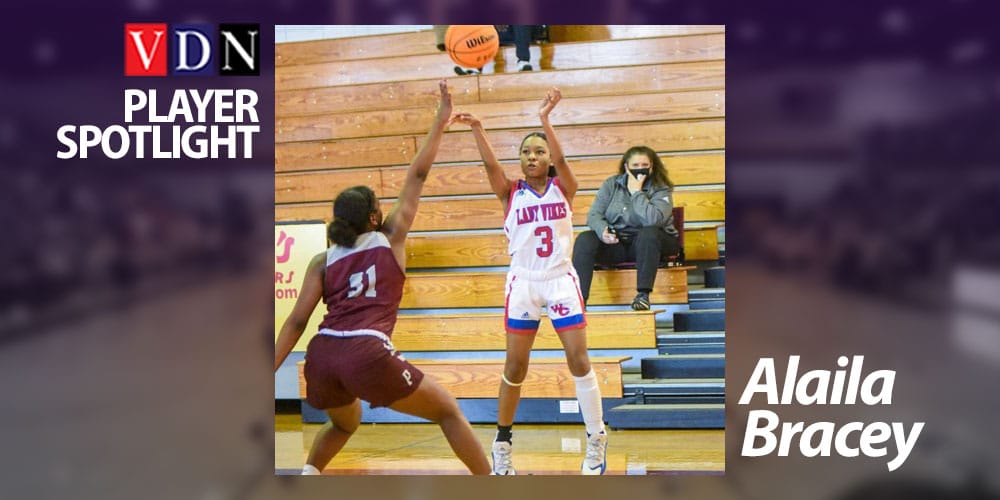 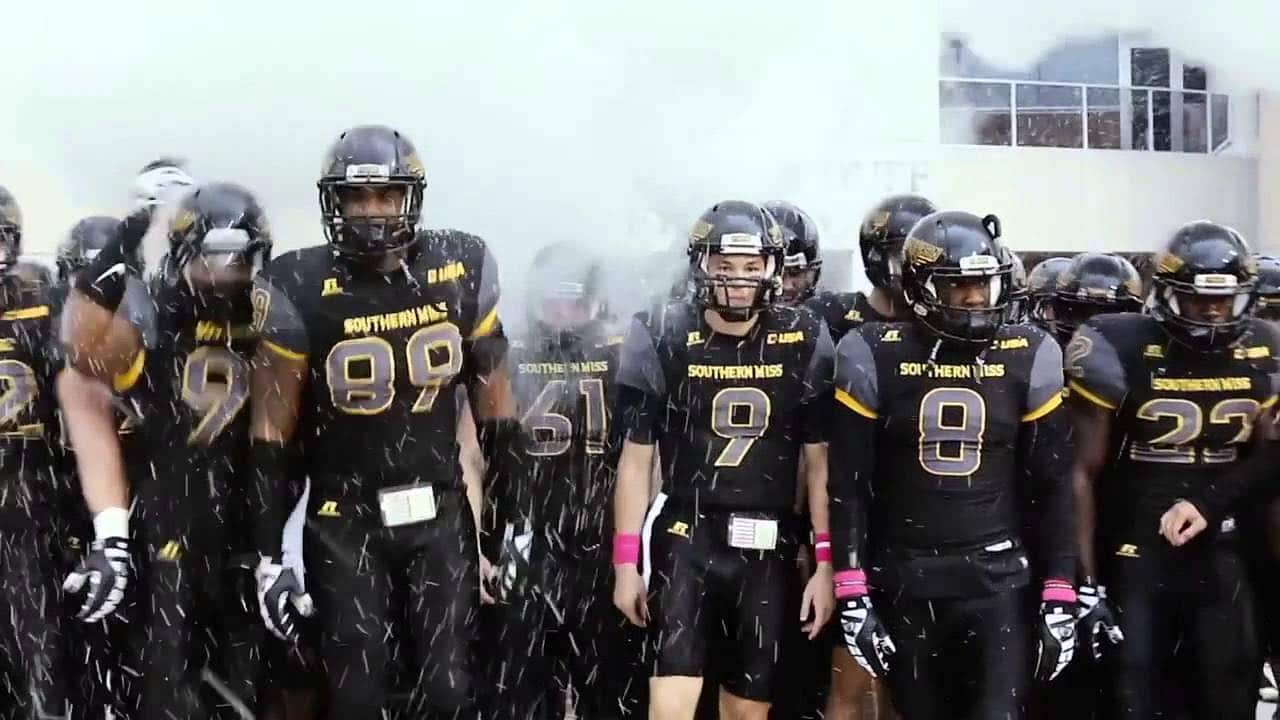 This will be the third game this season that the Golden Eagles have canceled or postponed, but they are still expected to play Friday, Dec. 3, against the University of Texas at El Paso.