Davion Williams sets up for a free throw. (photo by Keith Phillips)

Vicksburg Junior High School boy’s basketball team made a big comeback in the Little Six Championship game today, but they fell short in overtime as they lost 46-45. It was their first loss of the season.

The Gators had a tough start, and the Clinton Junior High Arrows easily found a way to score, taking the 13-5 first-quarter lead. By the time the second quarter rolled around, the Gators were still having trouble shooting, and they went for many three pointers. The first half ended with VJHS behind 19-10.

The Gators came out of halftime going at a quicker pace, and Davian Williams hit a big three pointer. Malik Montgomery for the Gators also got on the board a few times in the third quarter, but Vicksburg would still be down by nine points at the end of the quarter with a score of 34-25.

Vicksburg head coach Jerdon Hardiman got his boys ready in the fourth quarter as Malik Montgomery scored four points to help the Gators out. As time was running out in the game, Tyler Carter stepped in to drive the ball to the basket, made the shot and got fouled.

Carter made the free throw which gave Vicksburg a 42-40 lead with nine seconds left in the game. Clinton drove the ball down the middle of the court and scored just as time expired forcing the game into overtime.

As overtime started, both teams were fighting for the win, but the Arrows came out on top winning 46-45 against the Gators.

VJHS finished the season 17-1, and they proved to everyone this season that they are a great team that is willing to fight. 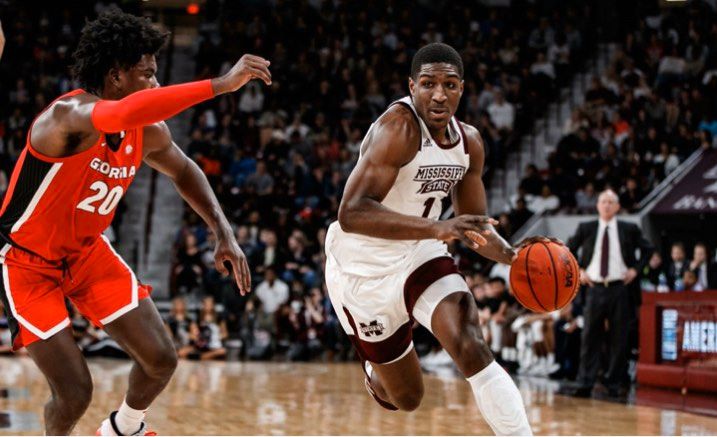 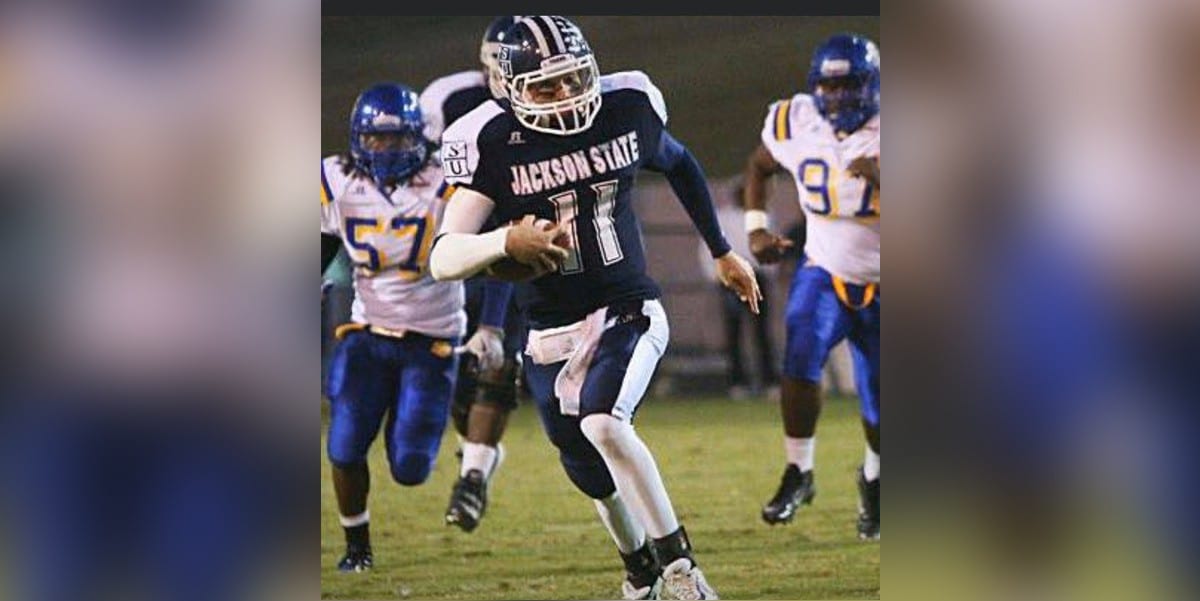