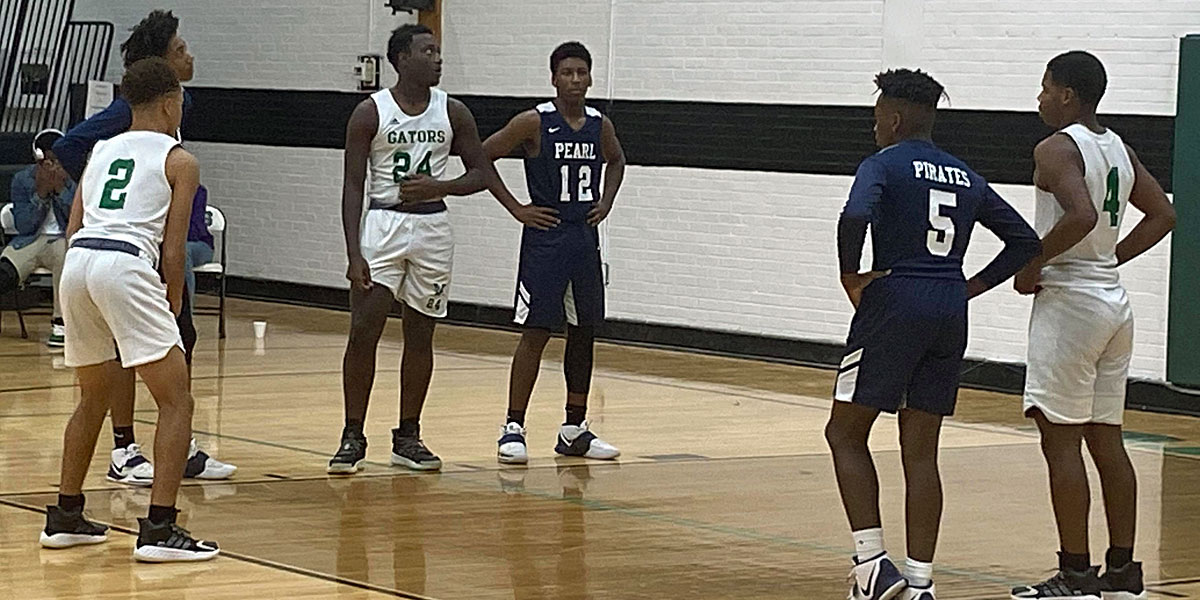 Gators #2 Mincer Minor setting up for a free throw. (photo by Keith Phillips)

Decorey Knight paved the way for the Gators victory by scoring 13 points on the night. He also had some big defensive stops in the game and was able to rest in most of the second quarter.

Michael Johnson came in second in scoring, finishing with 8 points along with multiple rebounds.

The Gators had the lead for the entire game and went into halftime with a score of 22-8. Mincer Minor stepped up for the Gators in the second half and finished with 7 points.