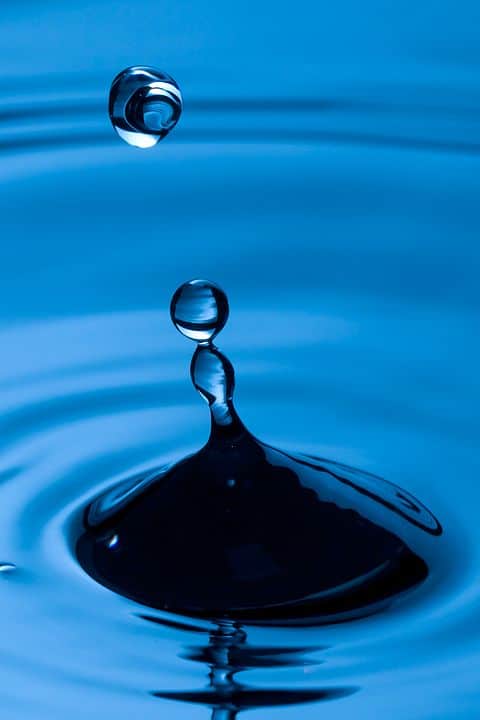 Vicksburg Judge Frank Vollor has been assigned to oversee a lawsuit filed against technology giant Seimens by the City of Jackson.

All three Hinds County Circuit Court judges in Jackson have recused themselves from the case.

The lawsuit claims that Seimens defrauded the city when it promised millions in savings through its automated water metering and billing system, for which the city paid $90 million. Seimens completed work on the contract last year.

Instead of delivering the promised savings, however, the city claims the dysfunctional system is costing $2 million a month in revenue and is seeking $225 million in damages.

“Siemens committed fraud with respect to who was performing the work on the project, what the system would do and what savings the system would generate, among other things,” the city wrote in the suit. “Far from delivering on its promise of $120 million in guaranteed savings, Siemens caused more than $225 million in losses to the city.”

“Instead of delivering more timely and accurate water bills for customers and additional revenue for the city, the $90 million water system has been a financial disaster,” the lawsuit states.