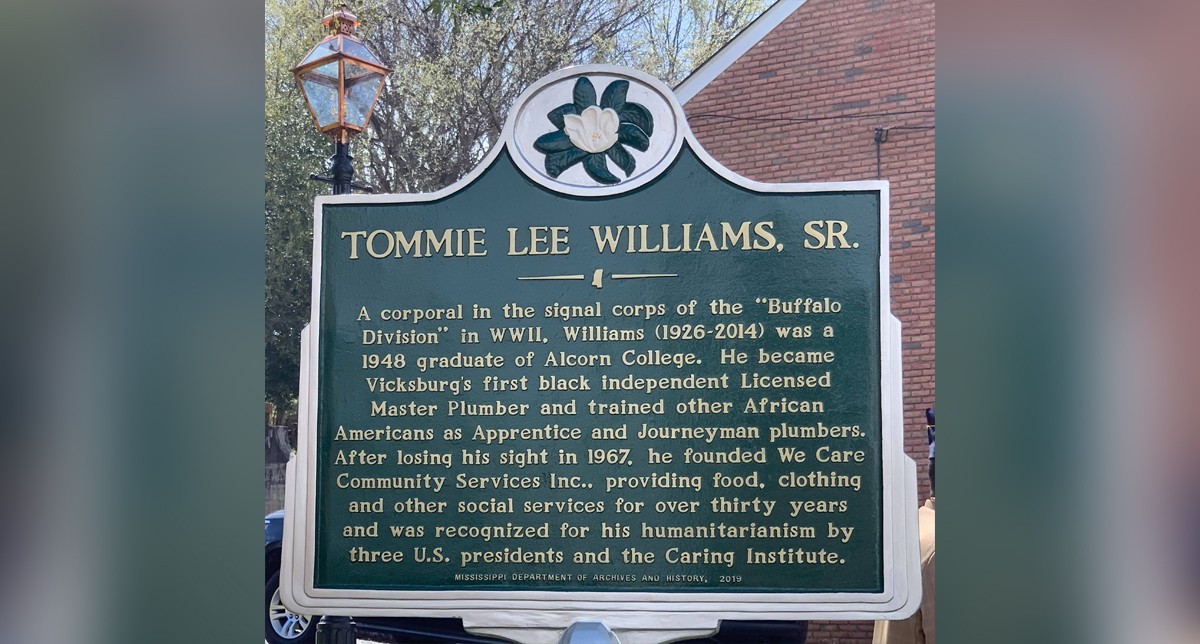 “He was a trailblazer,” said Mississippi Rep. Oscar Denton (D-Vicksburg) in his remarks at the unveiling of a new historic marker in the city on Thursday.

“From a small home on Hannah Avenue, Tommie Lee Williams touched lives throughout the world. He met with presidents, senators and congresspeople. If we would all do half as much as he did, this city, state and nation would be a better place,” Denton said.

A group of more than 100 people gathered as the Mississippi Department of Archives and History unveiled the marker in Williams’ honor. It is located in the grass median at the intersection of Jackson and Walnut streets, half a block from the We Care Community Center, which Williams founded. 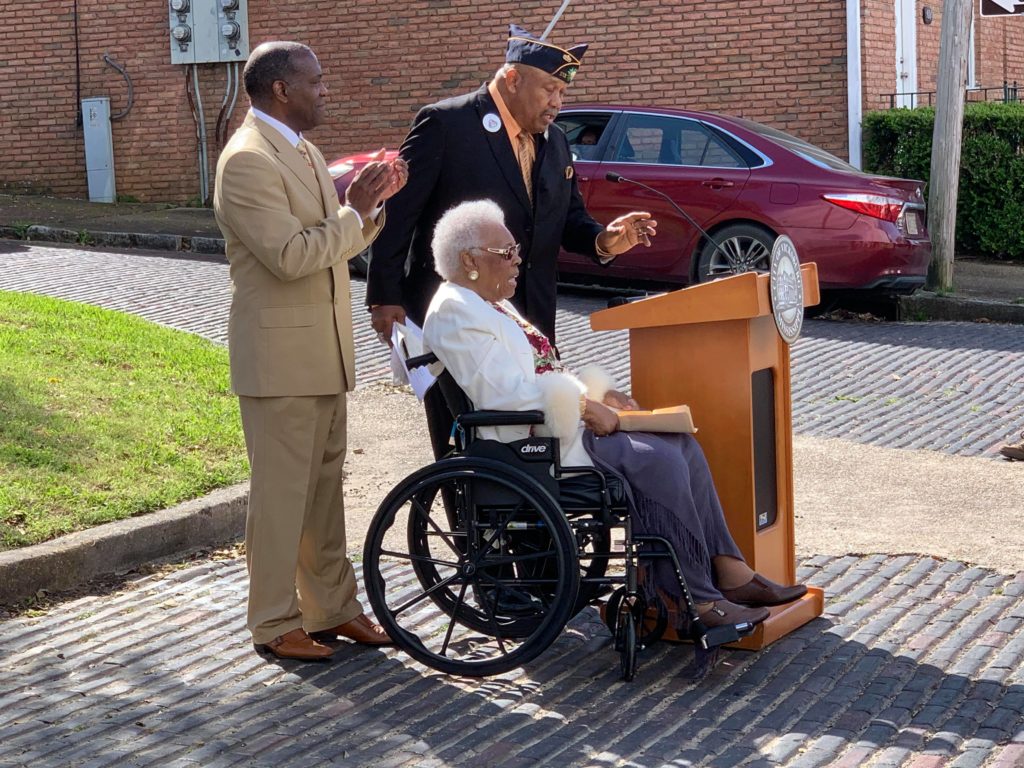 Members of the Tyner-Ford American Legion Post honored their comrade and saluted the veterans in attendance, including Williams’ son, retired Lt. Col. Tommie Lee Williams Jr. who served in the Air Force. Vice Cmdr. Alonzo Stevens told the crowd of Williams’ life following his military service, which included attending then Alcorn College to become a master plumber. He told of his success in that line of work which included installation of the plumbing in the U.S. Post Office on Crawford Street. Stevens recounted how Williams lost his eyesight in 1967 and traveled to the Veterans Hospital for the Blind in Illinois to learn how to function in a sightless world.

Williams’ daughter, Dr. Adena Williams Loston, recounted the story of how her father set pricing for his plumbing services by how the customer treated his children. Her remarks brought laughter from the mostly African American gathering when she explained how he had “special pricing” for those who chose to speak in a racially insensitive way to his family, yet the customers still believed they had truly gotten a great deal. 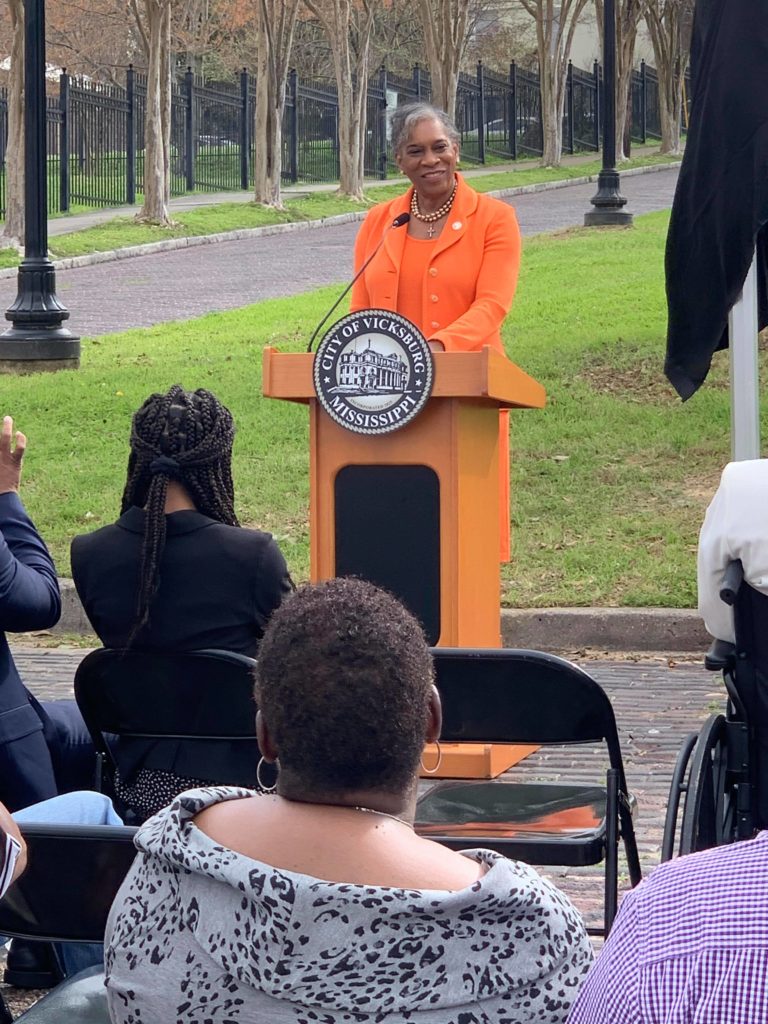 Loston also honored both of her parents when she said, “My mother wanted us to have an education. My father insisted that all of his children learn a trade.” A former NASA executive, Loston serves as president of St. Phillip’s College in San Antonio.

At one point, Loston asked for those in the crowd who had been helped by her father to stand or raise their hands and more than half responded.

Vicksburg Mayor George Flaggs Jr. proclaimed March 12 as Tommie Lee Williams day in the City of Vicksburg. “He was a true servant,” Flaggs said. “He loved his family and this community.”

We Care Community Services was founded by Williams in 1972, converting the former Etta O’Neal Library into its headquarters at 909 Walnut St. Through the years, We Care has helped countless residents of Warren, Washington, Issaquena, Sharkey and Yazoo counties. We Care’s wide spectrum of social programs continue to this day. 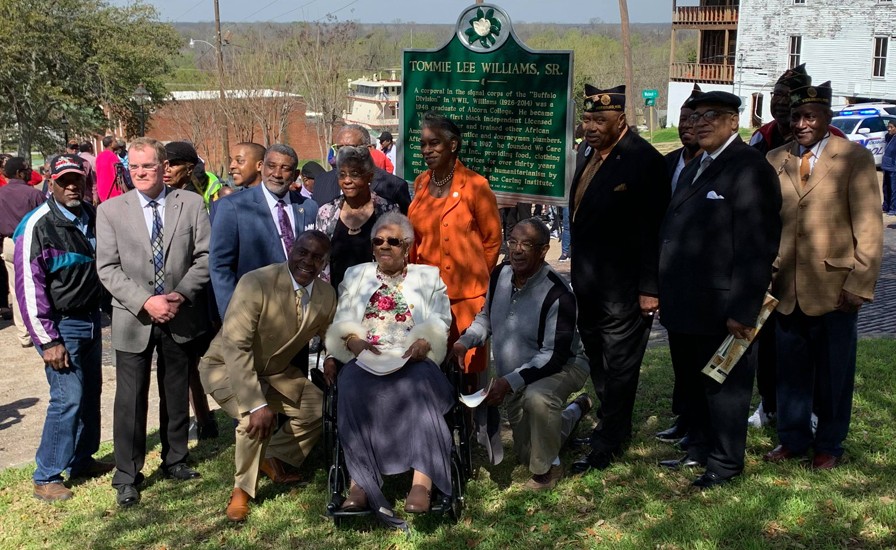 Vicksburg has selected a site for the new animal shelter 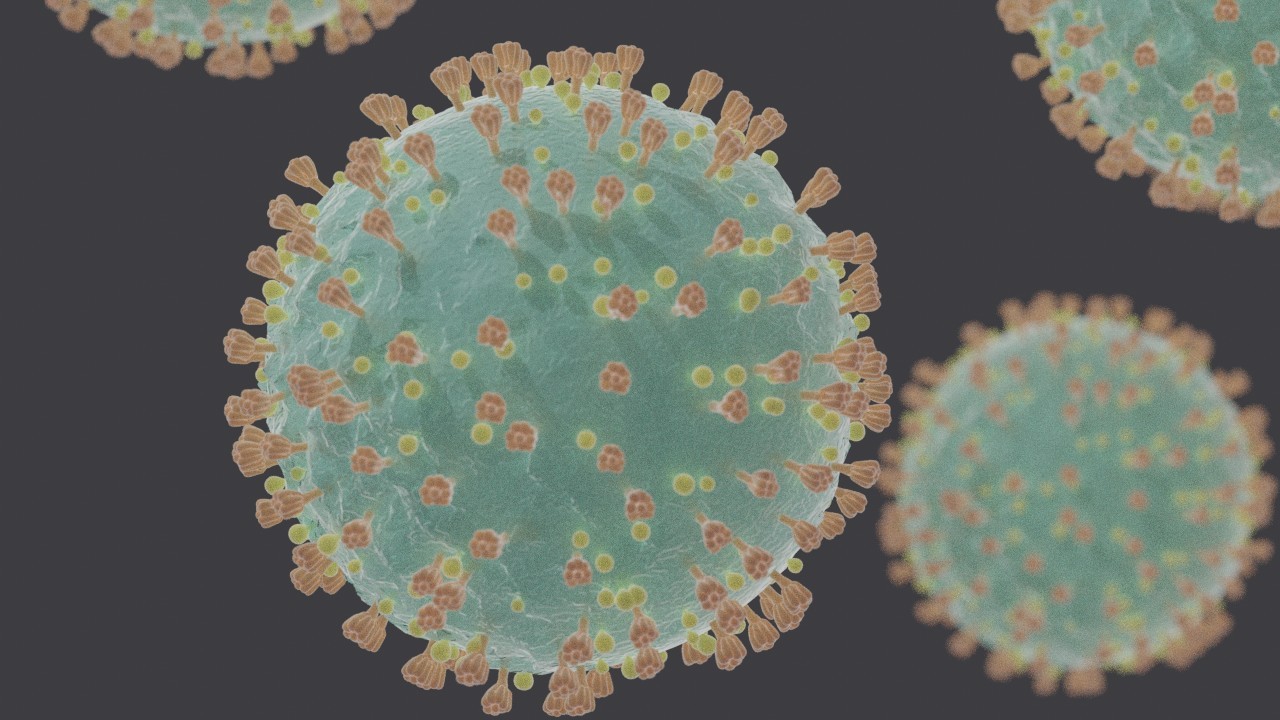 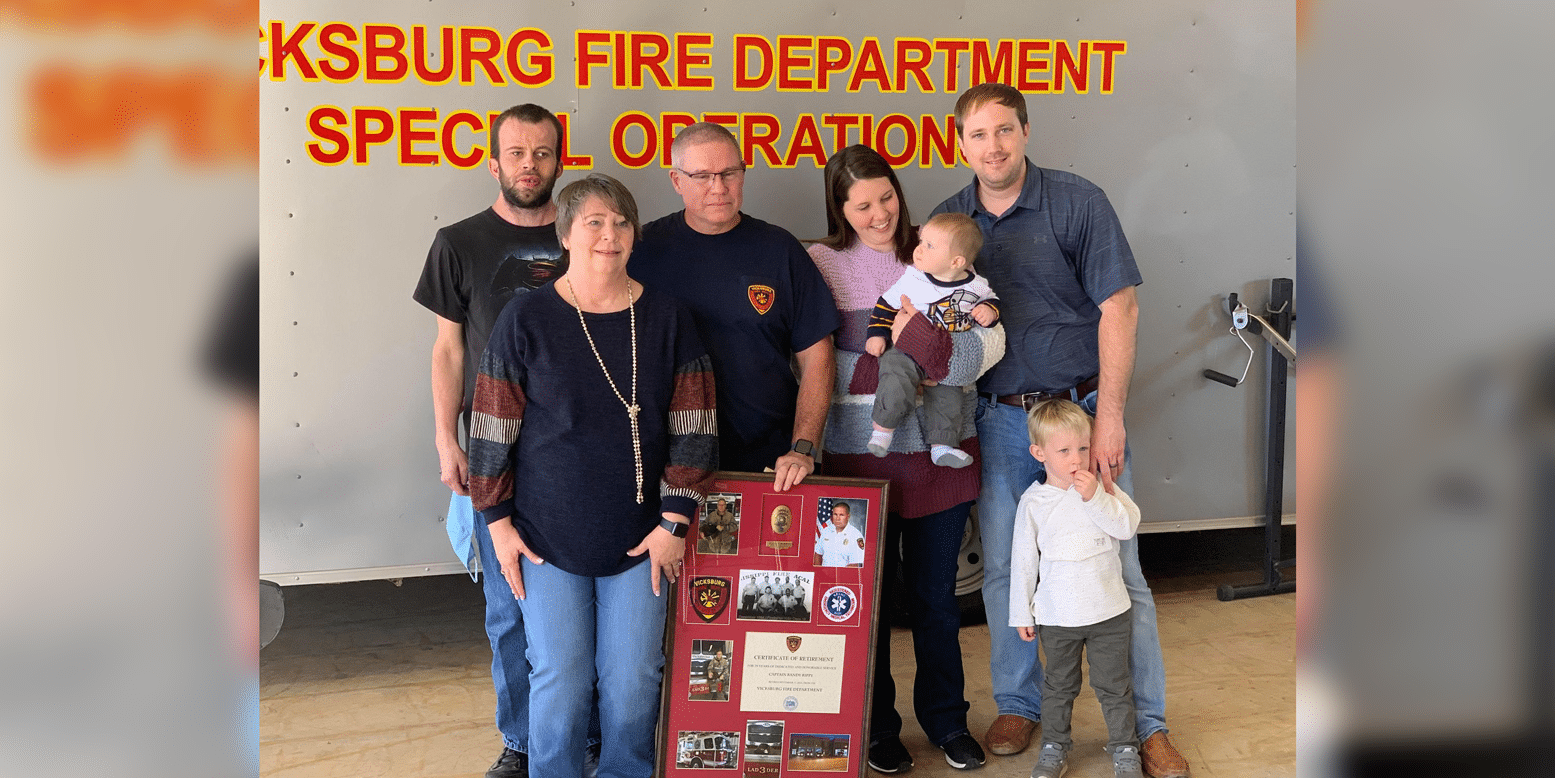 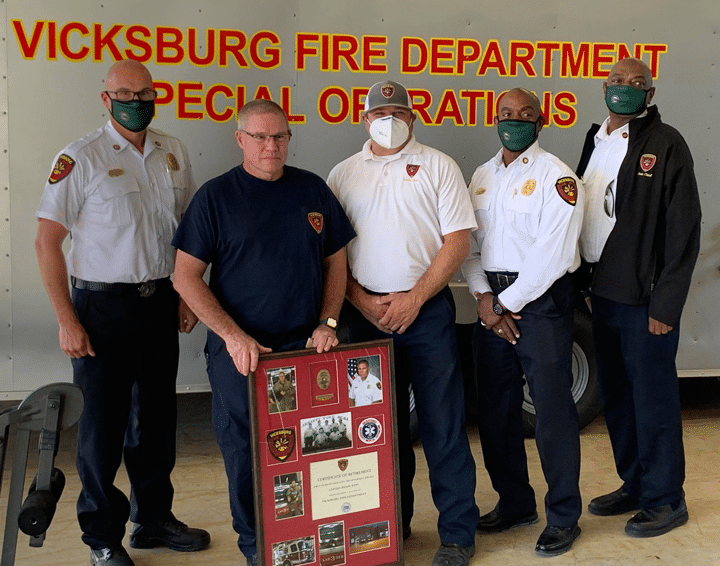