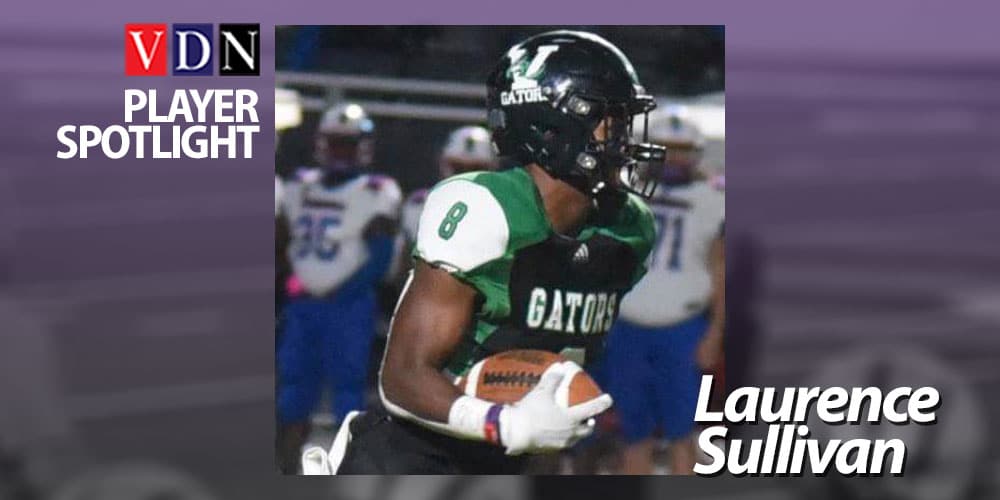 Sullivan was one of many key players for the Gators offense this year under head coach Todd McDaniel. He played running back, and he helped VHS reach the first round of the playoffs. The Gators finished with a 4-7 record.

Sullivan finished the season with 641 rushing yards and five rushing touchdowns, taking handoffs from freshman quarterback Ronnie Alexander and finished as the second lead rusher for the Gators.

One of Sullivan’s biggest plays was when he broke out for a 73-yard touchdown run against Neshoba Central.

He has received multiple scholarship offers from junior colleges, and he has also received a chance to play at Lake Erie College in Ohio.

Last month, Sullivan announced on Twitter that he was committing to Copiah-Lincoln Community College, but he has yet to sign with them.

The Vicksburg Daily News will be there when he makes it official.

Fisher, Ellis and King are making an impact on Lady Eagles’ success