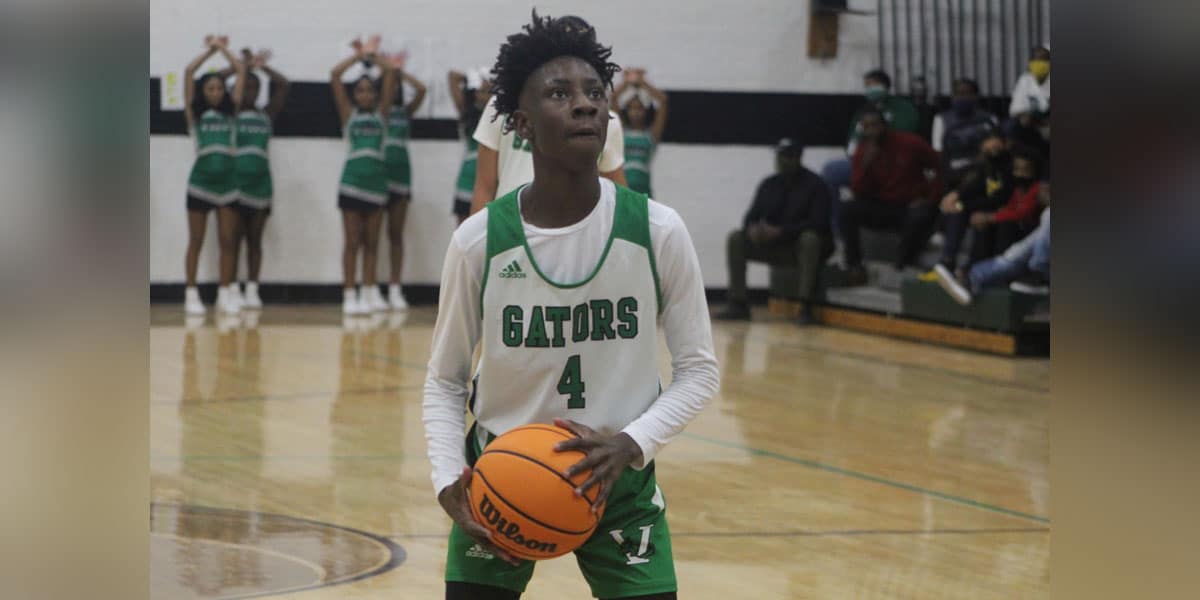 The Vikings kept the game close in the second quarter, but even after Kevin Jackson hit a half-court 3-pointer, they trailed by 5 points as time expired going into halftime,

The Gators stepped up big coming out for second half, as Henderson continued to punish the Vikings, ending the night with 18 points. Teammates Davion Williams and Kelan Bass both finished with 9 points in the win for the Gators.

Gaylon Turner led the Vikings with 10 points but it wasn’t enough to overcome the Gators who remain undefeated this season.