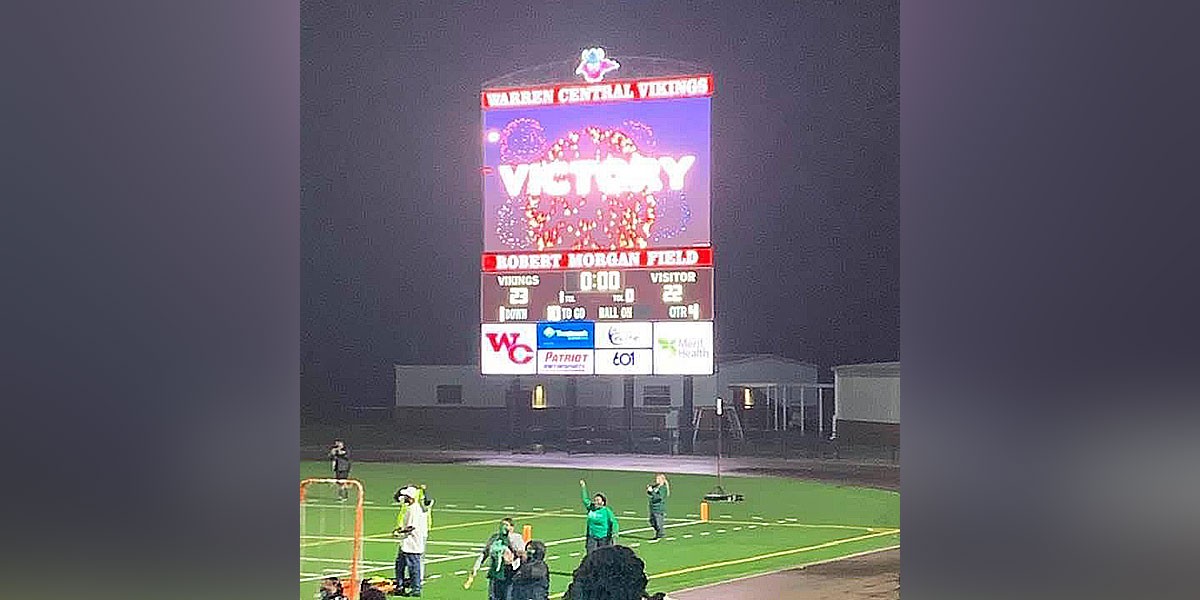 The Vicksburg High School football team fought a hard battle Thursday night and came out on top against South Pike in a 23-22 victory.

The Gators came from behind to score 23 points to win the game after trailing 22-0. The game came down to the final seconds when kicker Chris Williams nailed a 25-yard field goal for the Gators.

The win is the first this season for VHS and its new head coach Todd McDaniel.