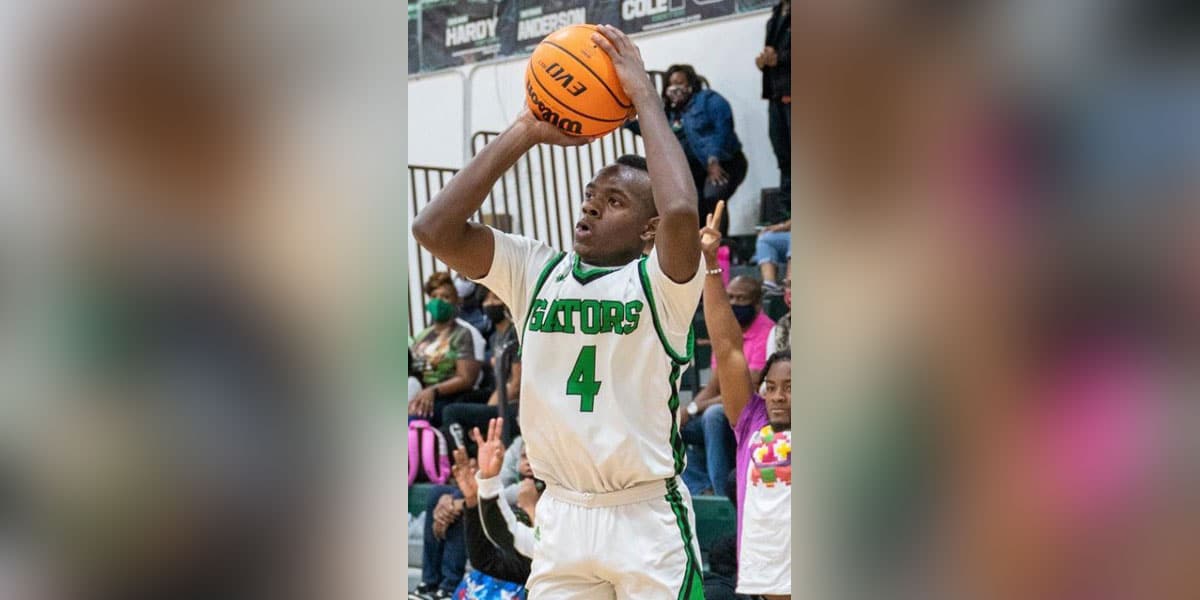 Taylon Smith scored the most for Vicksburg by finishing with 17 points. Sean Hardy and Anthony Lumpkin Jr. also put in good work for the Gators as they dropped 10 points each.  Teammate Kameron Brown came right behind them with 9 points.

VHS kept the game under their control throughout the match with multiple players stepping up, including Detrick Anderson who knocked down two big 3-pointers in the third quarter.

KJ Jackson led the Vikings in points by finishing with 8 and DJ Harried had 6.