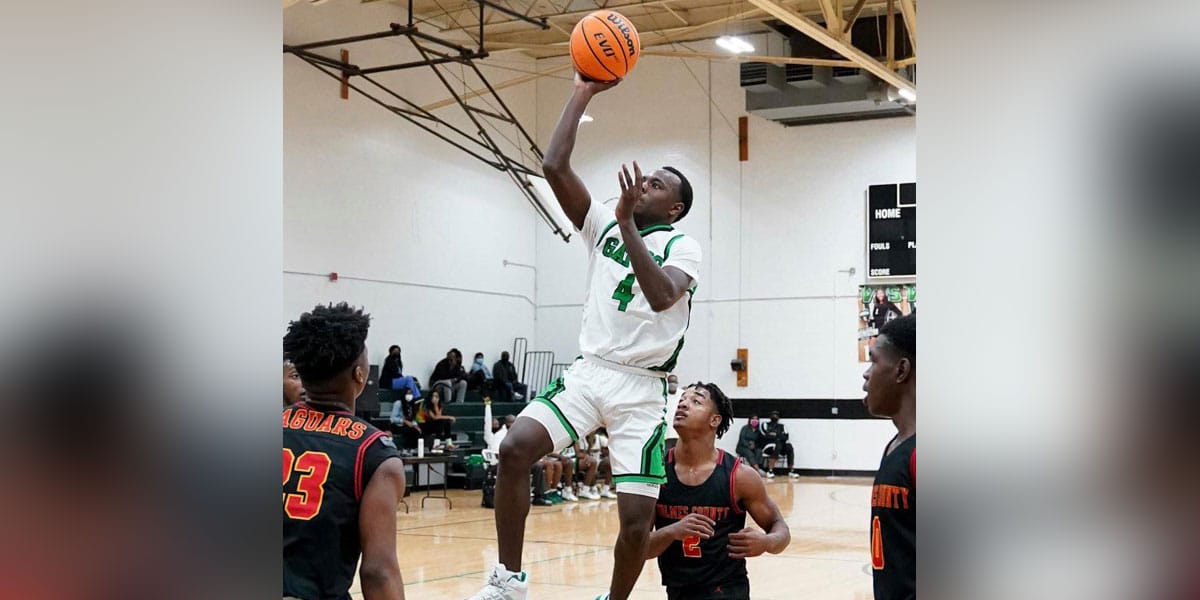 The Vicksburg High School Gators basketball team is the No. 10 ranked team in the state of Mississippi, according to Mississippi Scorebook Live.

The Gators are led by head coach Kelvin Carter, and they currently have a 9-5 record.

Vicksburg is climbing up in the rankings due to their success in recent weeks. Saturday, the Gators defeated crosstown rivals Warren Central in a 75-30 win which helped them rise to the top 10.

The Gators have many players who don’t mind getting aggressive inside the paint to score points for their team.

By following the leadership of their coaches, VHS has become a known name in basketball around the state, and they are striving to keep climbing in the polls. The team is preparing for the playoffs after the regular season.

The Gators are set to play Callaway Friday in an away game where they will be searching for another victory to better their ranking.