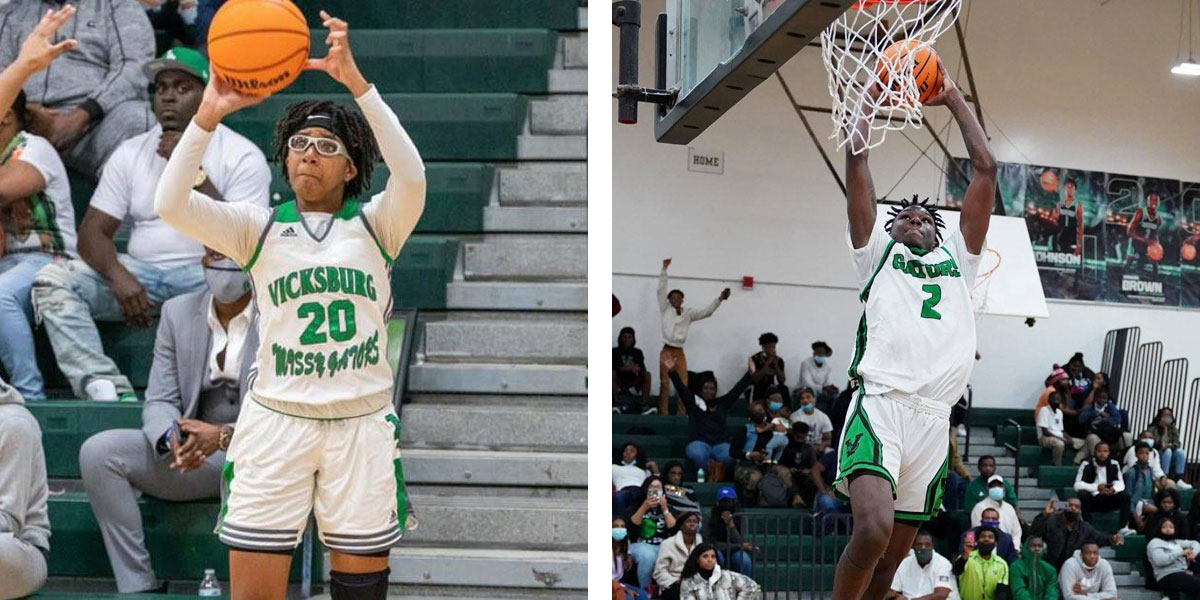 Destiny Sims led the Missy Gators in points, finishing with 17 on the night. She also had five rebounds, three assists and six blocks.

Both the Gators and the Titans had slow starts. They finished the first quarter with the Gators winning 8-7, but things picked up in the second half. The Gators played tough defense all night and were able to pull off the 45-34 win.

The Vicksburg High boys also defeated the Titans 69-62 in a close district game.

Keshawn Brown paved the way for the victory by scoring 22 points Friday night. He also had five rebounds along with one assist.