Vicksburg Gap to close its doors after Christmas 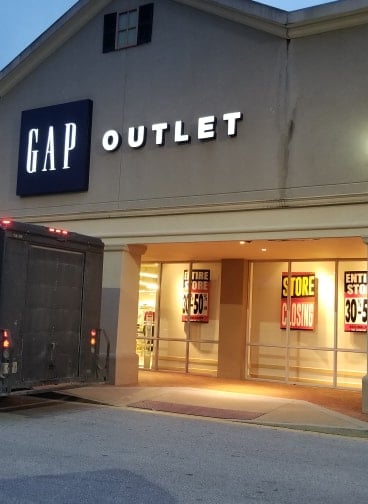 Vicksburg photographer Michael Woodrick captured the image of signs in the window of the Gap at the Outlet Mall that say “Store Closing.”

The nationwide chain has been experiencing the same troubles as most brick and mortar stores nationwide: Everyone is buying online and retail stores are closing in record numbers.

In March, the chain announced it would be closing 230 of its under-performing stores within two years and increasing its internet presence. Worldwide at the end of 2018, Gap Inc. had more than 3,000 stores which included brands such as Banana Republic and Old Navy. 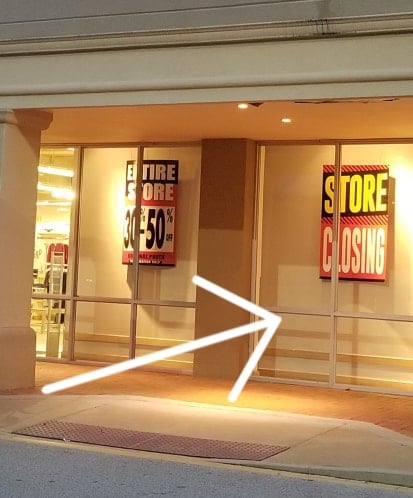 Michael Woodrick’s photo of the “Store Closing” sign at the Gap.

The Vicksburg location should close after Christmas according to media reports.

The Outlets at Vicksburg have been in receivership with an uncertain future.

BREAKING: Another shooting at Azalea Trace Apartments in Warren County