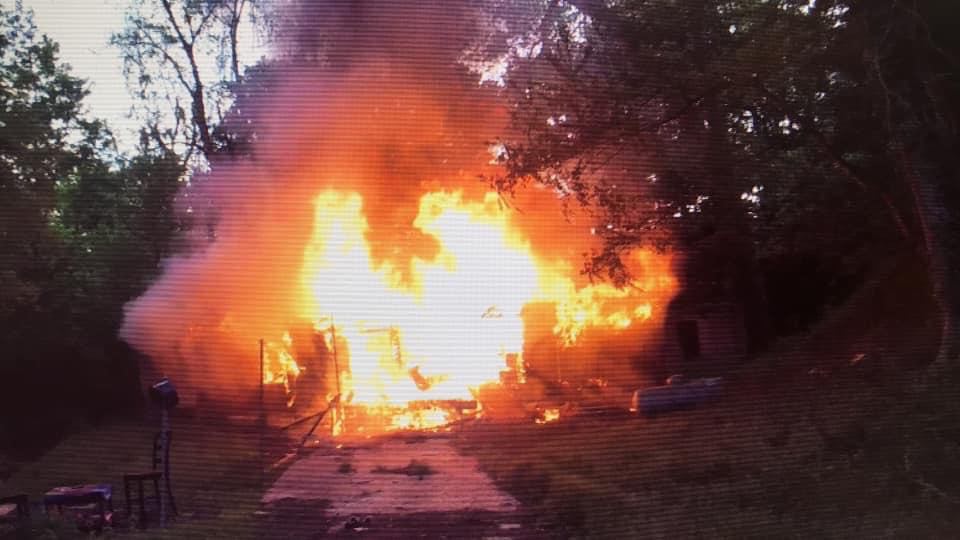 Vicksburg Warren 911 received a report of heavy smoke in the area of the 500 block of Farmer Street in Vicksburg at around 7 a.m. Thursday.

The structures were apparently abandoned, according to Vicksburg Fire Chief Craig Danczyk, who added that tax records indicate they are owned by an estate.

The cause of the fire is under investigation. No injuries have been reported at this time.

Responding units included Platform 1, Ladder 3, Engines 2 and 6, along with Rescue and Fire Medic 40. Danczyk, Deputy Chief Derrick Stamps and Battalion 1 were on the scene for incident command.

Alcorn’s Noah Johnson transferring to the University of South Florida