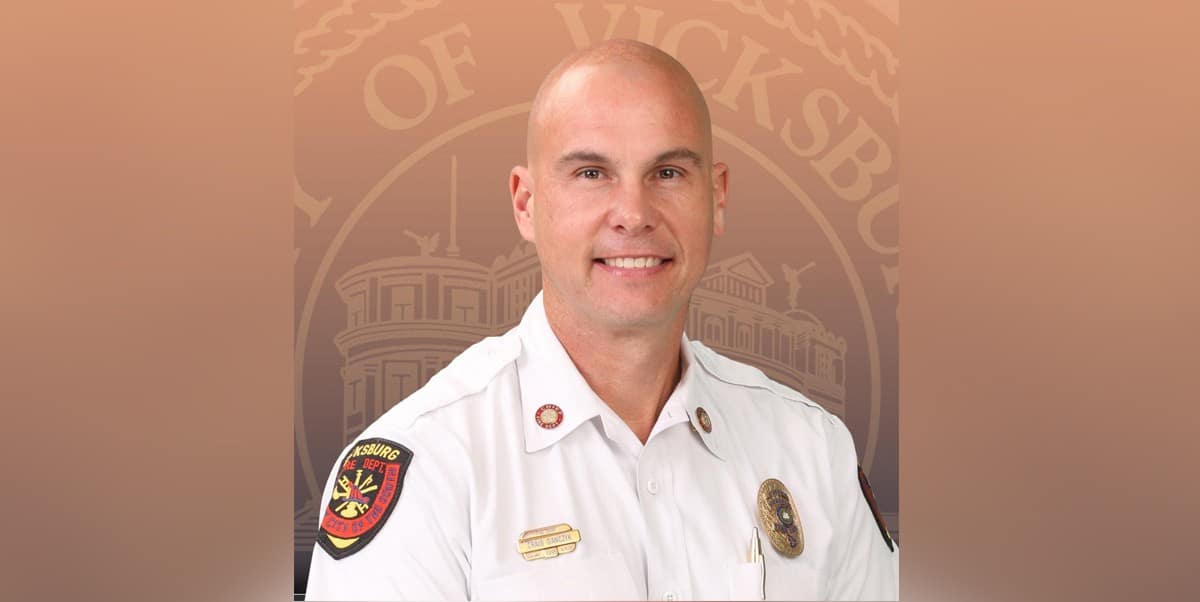 In a Facebook thread on May 31, 2020, about the protests and rioting going on in parts of the country, Danczyk wrote, “I got 40 round magazines and (2) AR’s.” In a subsequent comment he wrote, “Protect your families from criminals.”

The thread was on firefighter Sammy Brocato’s page and were made a week ago. 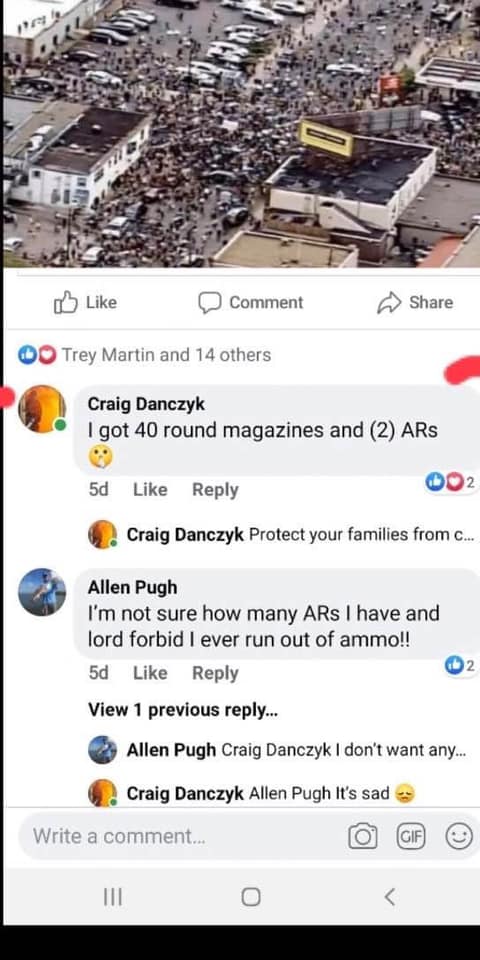 The Vicksburg Daily News reached out to Chief Danczyk who said, “I am unable to comment on this. I want to comment, but for now, no comment.”

“I’ve looked at it,” said Vicksburg Mayor George Flaggs. “There have been two incidents regarding Facebook posts from city employees, one black, one white. Both have posted information that is considered offensive and distasteful.

“As Mayor I’m looking to see whether or not there are any first amendment violations and whether they violated any polices of the City of Vicksburg. I’m going to review the file and make a recommendation at the next Mayor and Board of Alderman meeting. Keep in mind this is a personnel matter and should be handled in the executive session of the board meetings.

“As mayor I’m a strong believer in the constitution of the U.S. and the State of Mississippi. I served in the legislature. I’m going to do all I can do to uphold individual rights as mayor. I am going to hold Vicksburg in high regard. I appreciate everybody that participated and acted accordingly, and I continue to encourage people to stand up for what they believe in and do it in the most peaceful way they can do it. ”