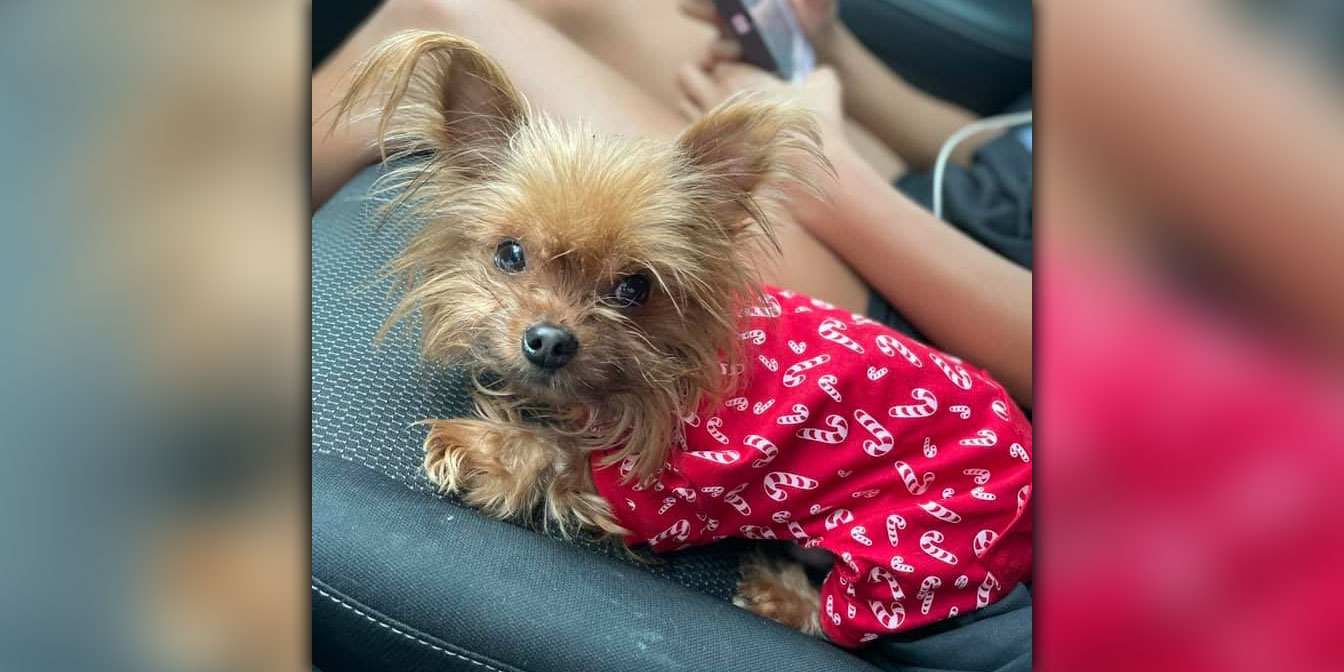 Meagan Coody says her family is distraught after the disappearance of their miniature Yorkie, Peppie, Friday evening.  A $300 reward is being offered, no questions asked, for the safe return of their beloved pet. 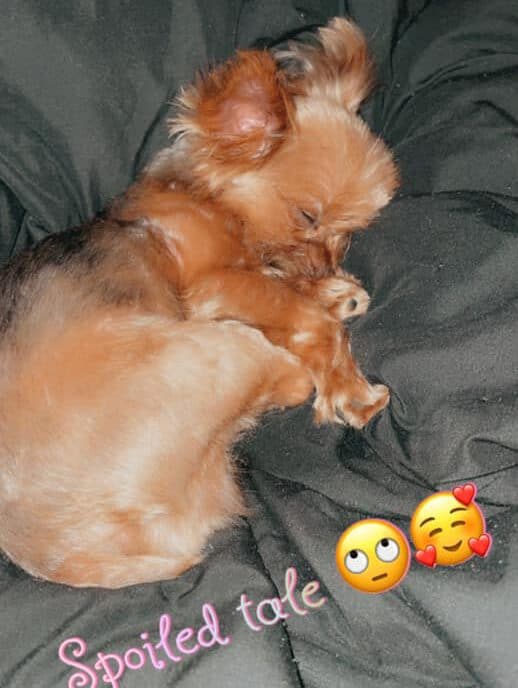 The Coody family is offering a reward for Peppie’s safe return.

Peppie disappeared Friday night, when he went outside the family home at Oak Ridge Apartments off of Blossom Lane to ‘do his business’ and the family lost sight of him.  They figured he would return after a short while, with his business done, but he never did.

Family and friends have searched all over the area, but there is no sign of Peppie.

“I have called both animal shelters and the two vets that I know of,” Meagan said worriedly. “No one has seen him.” 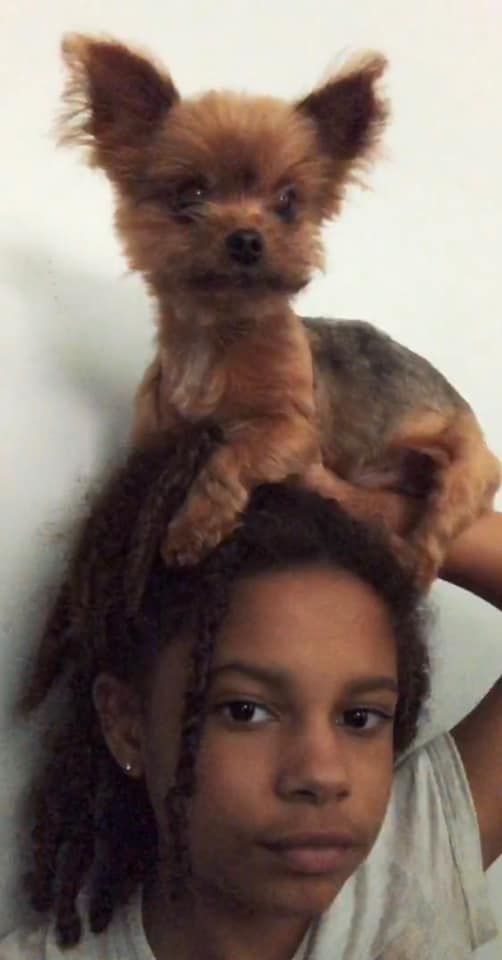 The family is asking the community for help finding Peppie.

Her 9-year-old daughter has an especially strong bond with the pup, and she wants nothing more than to reunite them.

Meagan is asking anyone with information on Peppie’s possible whereabouts to call 601-618-9386.