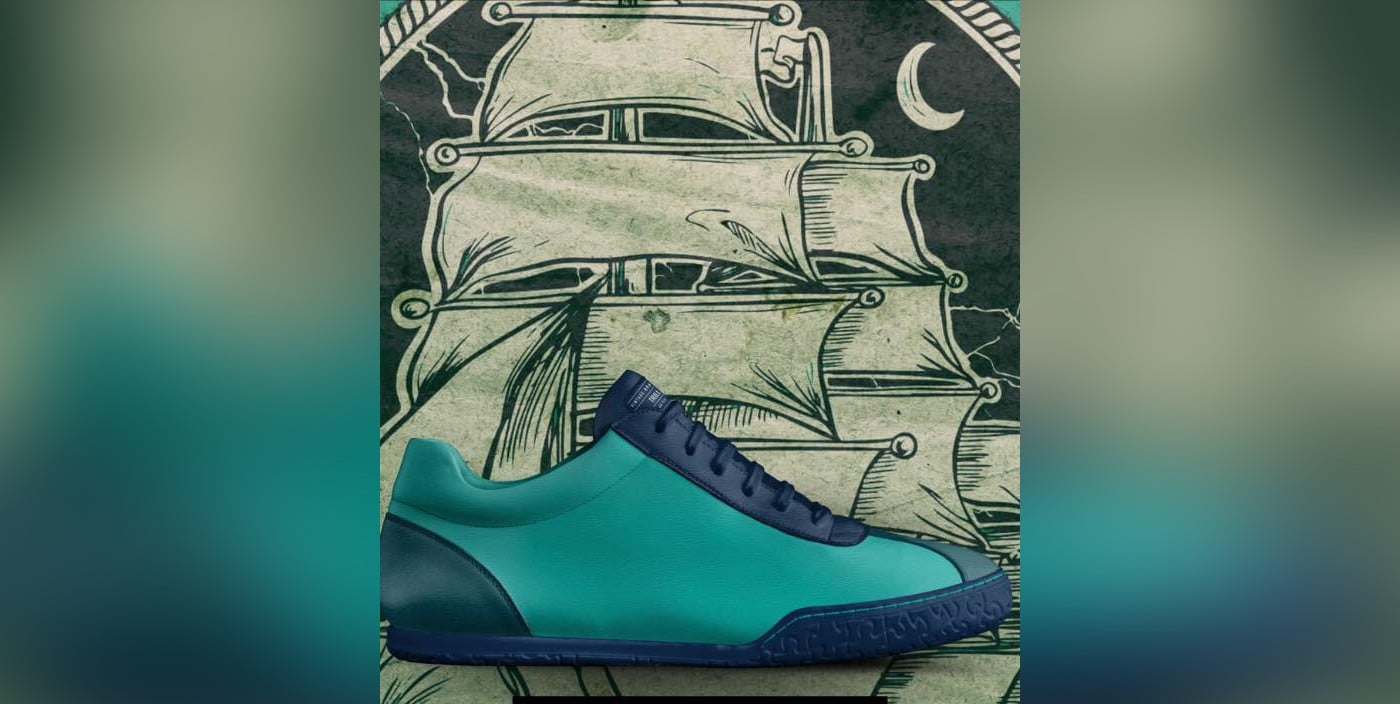 After months of learning business techniques, planning his introduction to the shoe business and perfecting his design, Vicksburg resident Trevyon Wilson has launched a new shoe line, Trill Vibes.

Handmade and fitted with genuine Italian leather, Wilson’s shoe is made for everyone.

“The shoe represents all walks of life,” said Wilson. “No matter where you come from, maintain and walk with style, that’s our motto.”

With the support of his partner, Lesleigh Jackson, Wilson put his plan into action, but there were a few challenges.

“Before locating the company that could actually make the shoe, it was just like we had an idea, but it all happened organically,” he said. “We had to do pre-orders before we even hit the production stage, so we had to sell a shoe without even seeing it, and we did that. It was a crazy process but we did that and accomplished that goal.”

His inspiration to create the shoe came from wanting to offer a unique service to patrons.

“What inspired me was basically trying to expand and do something that has never been done before in our generation,” Wilson said. “I’m only 27,and I believe that I’m the only person to do this in my generation.”

Currently, Wilson sells the shoe via an online boutique, but he plans to open a brick and mortar store in the future.

“It is our plan to open up our own store,” he said. “I think we kind of jumped the gun by creating our own purse line, but it is our plan.”

Wilson hopes to go far with his brand, Trill Vibes, but he credits his progress to his faith.

“If it weren’t for God, then this whole situation wouldn’t be what it is today,” he said. 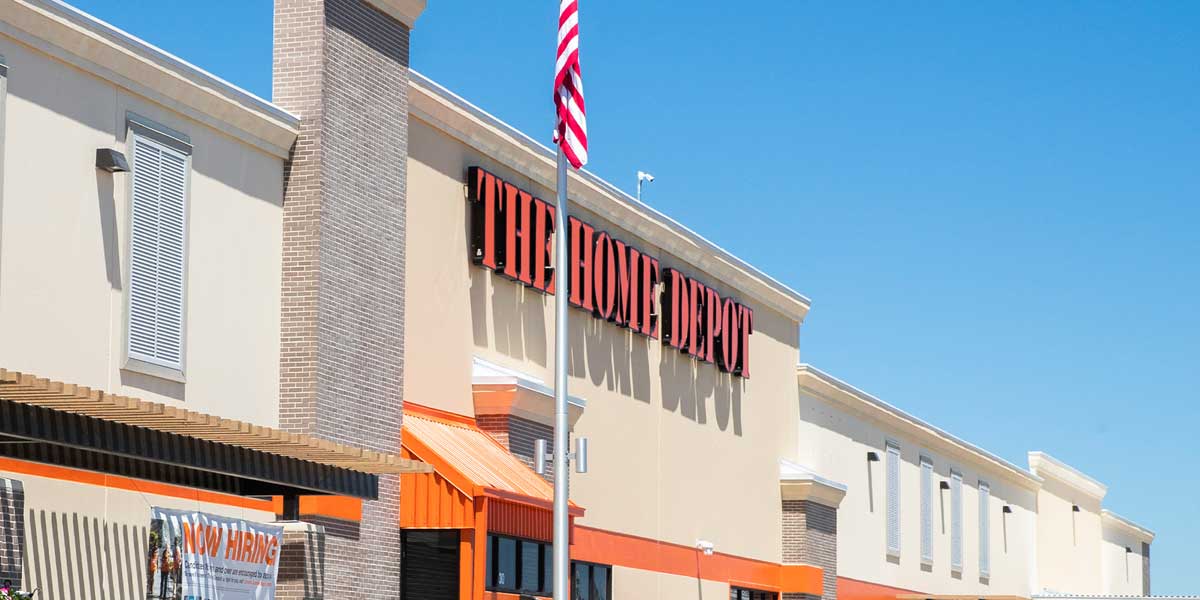 Attorney General Lynn Fitch announced Tuesday that Mississippi, along with the Attorneys General of 45 other states and the District of Columbia, has obtained a $17.5 million settlement against Georgia-based retailer, The Home Depot. This resolves a lengthy multistate investigation of a 2014 data breach, which exposed the payment card information of approximately 40 million Home Depot consumers nationwide. The State of Mississippi will collect $147,874.48 through this settlement.

The breach occurred when hackers gained access to The Home Depot’s network and deployed malware on its self-checkout point-of-sale system. The malware allowed the hackers to obtain the payment card information of customers who used self-checkout lanes at The Home Depot stores throughout the U.S. between April 10, 2014, and Sept. 13, 2014.

In addition to the $17.5-million total payment to the states, The Home Depot has agreed to implement and maintain a series of data security practices designed to strengthen its information security program and safeguard the personal information of consumers. Specific security provisions agreed to in the settlement include: 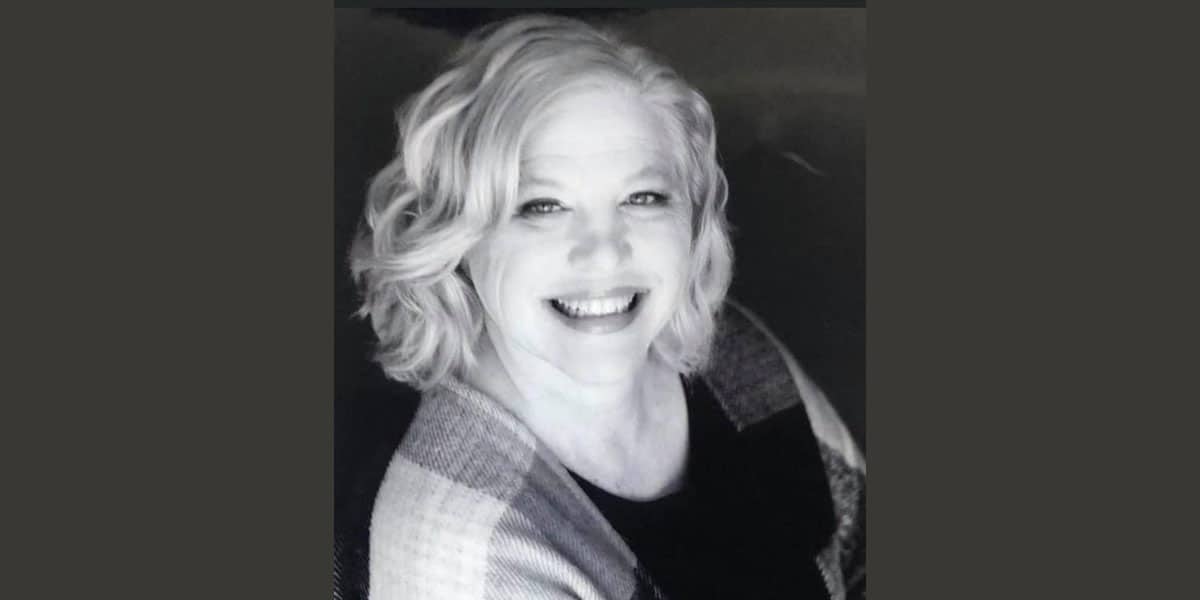 Vicksburg resident Lucy Derrossette is the newest member of the Vicksburg-Warren County Board of Realtors.

Derrossette, who has worked for the Vicksburg-Warren School District for the past 30 years as a teacher and at the central office as the Director of Innovation, is ready to start her new side job of helping individuals find a home.

“I am super excited because interest rates are so low that people can get houses for a lot less and loans will be available for them,” Derrossette said.

The Board of Realtors members are all certified and licensed to sell homes. For someone to become a realtor, they must pass a state and national exam.

Derrossette began taking classes in June while the COVID-19 pandemic was interrupting her job at the school district when everyone, including students, was sent home, so she was able to finish three months later. This is her second time to become a realtor; she first started 20 years ago.

Derrossette always had a passion for houses so being a realtor with Keller-Williams is a calling and not just a job.

“I always loved houses and people,” Derrossette said. “I think it is a great investment for anyone, especially teachers because they can get special loans up to $6,000 for teaching in the Vicksburg area for three years without having to pay the money back.”

Derrossette will continue working for the Vicksburg-Warren School District while also working as a realtor. She will be doing two things that she loves: selling houses and helping children.