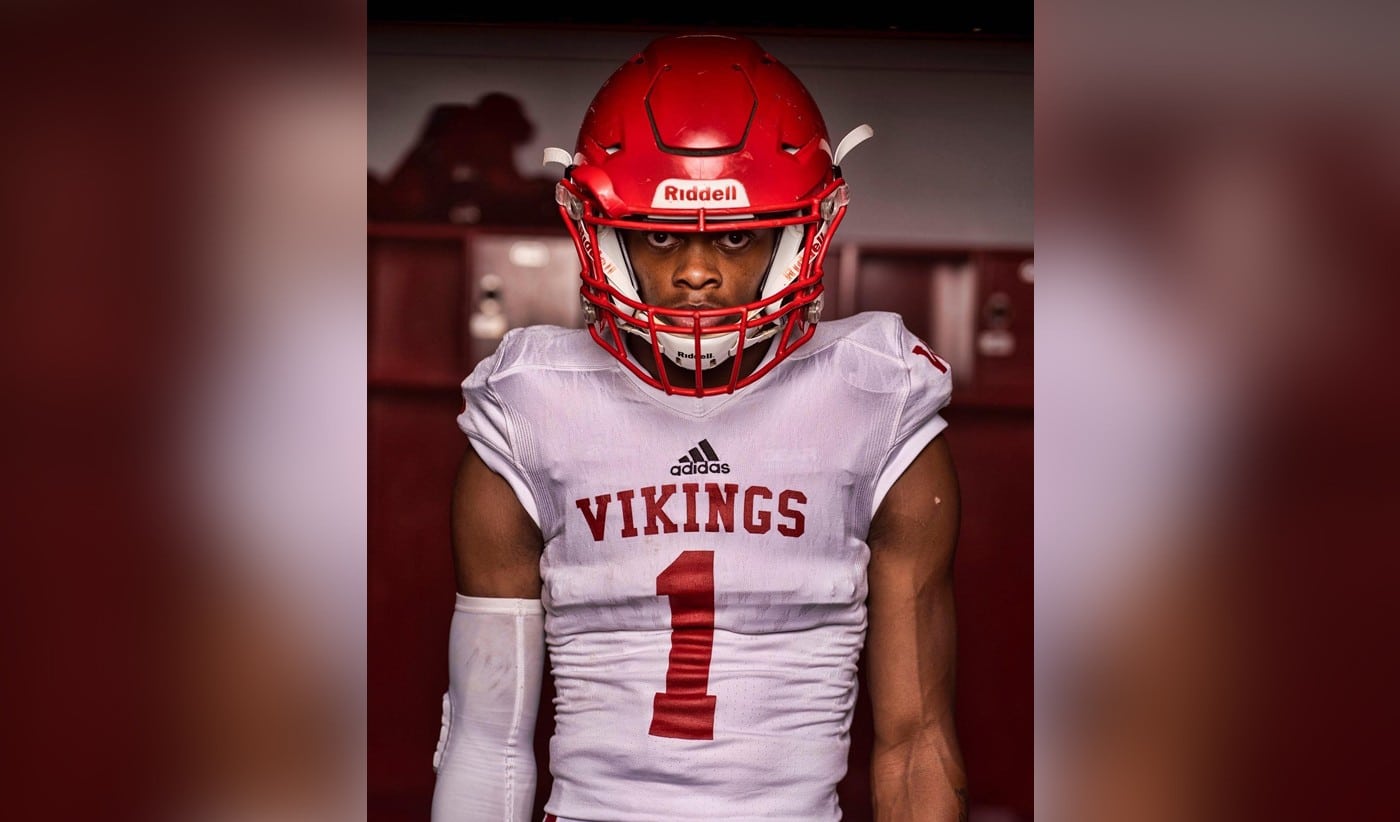 Demond Patton has been selected as the Vicksburg Daily News Football Player of the Year.

Patton is a senior wide receiver at Warren Central High School. In all three of his varsity seasons, Patton made a huge impact on the Vikings offense which resulted in playoff berths every year.

His most successful season was Patton’s sophomore year, when the Vikings finished 9-4 with a playoff victory against Tupelo.

By the time Patton entered his senior season in 2019, it was clear that he was one of the best receivers in the district, catching multiple passes on top teams including No.1 ranked Starkville in November. Patton finished that game with 187 yards and two touchdowns.

Patton completed his senior year with 619 yards and four touchdowns as the Vikings finished 6-6. Their season ended in a loss to South Panola.

Next year Patton will still be in football pads but he will be playing on the collegiate level as he accepted a football scholarship to Hinds Community College. 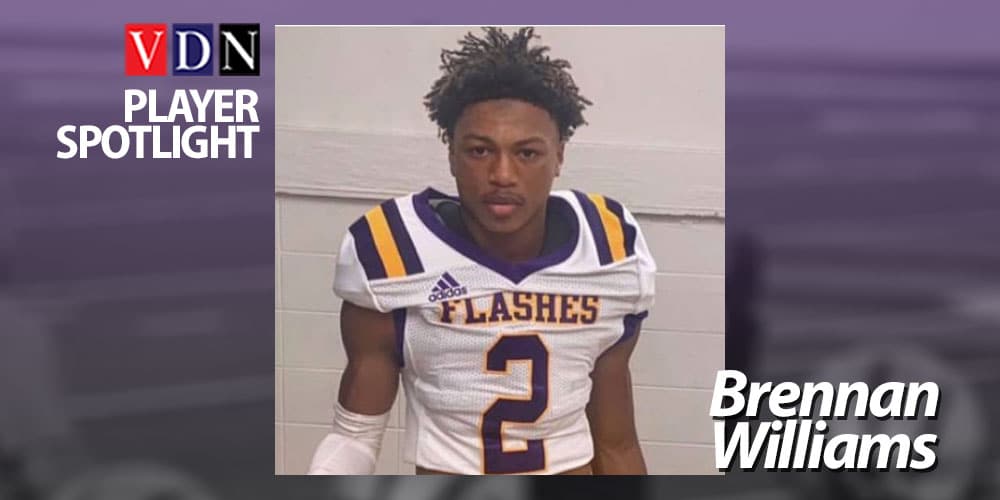