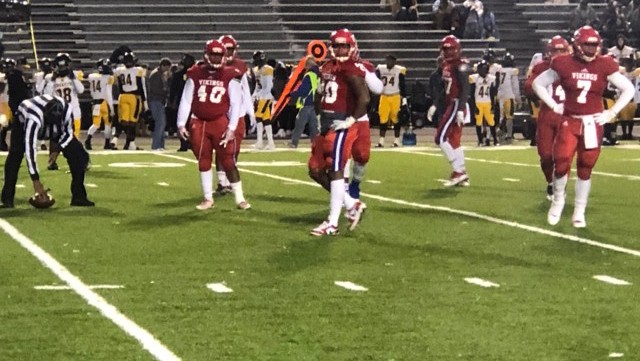 Football players in Vicksburg and Warren County proved their talent throughout the season and now, the Vicksburg Daily News has made its selections for the All-County team.

We selected players based on their stats and through their coaches’ recommendations.

These players all play on the offensive side of the ball. The defensive players will be honored next week. 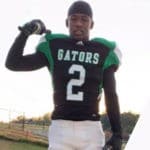 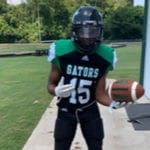 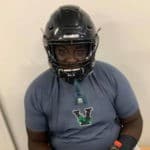 Shardez Taylor-offensive lineman, blocked for a 1,000 yard rusher, blocked for offense that had 2,000 rushing yards. 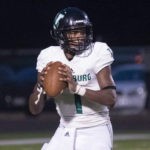 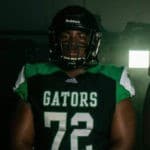 Michael Montgomery-offensive lineman, blocked for a 1,000 yard rusher, team lead blocker, blocked for the Gators who had 2,000 rushing yards. 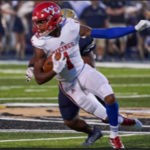 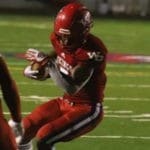 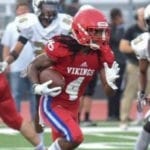 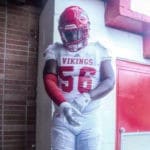 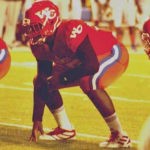 Kevin Miller-offensive lineman, one of his team’s lead blockers. 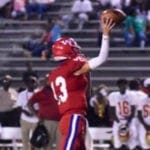 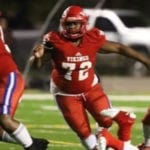 Charles Holmes- offensive lineman, one of his team’s lead blockers. 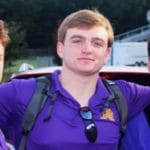 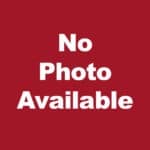 Alcorn falls to the Aggies in the Celebration Bowl