The all-county basketball team was created based on recommendations made by coaches at every high school in Warren County. 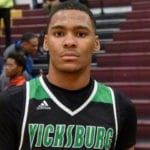 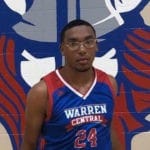 Randy Clark- Point Guard who controlled the ball for the Vikings, averaged 2.4 points per game.

Trenye Brown- Averaged 12 points per game along with four rebounds per game.

Isaiah Thomas – Averaged nine points per game along with four rebounds per game.

Phillips Upshaw- Averaged seven points per game along with four rebounds per game.

Michael Robinson- Averaged six points per game along with eight rebounds per game. 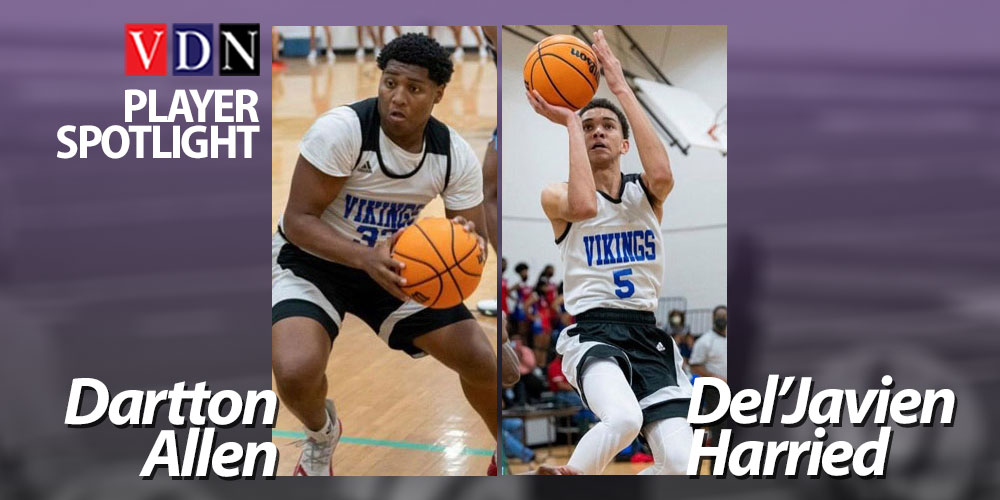 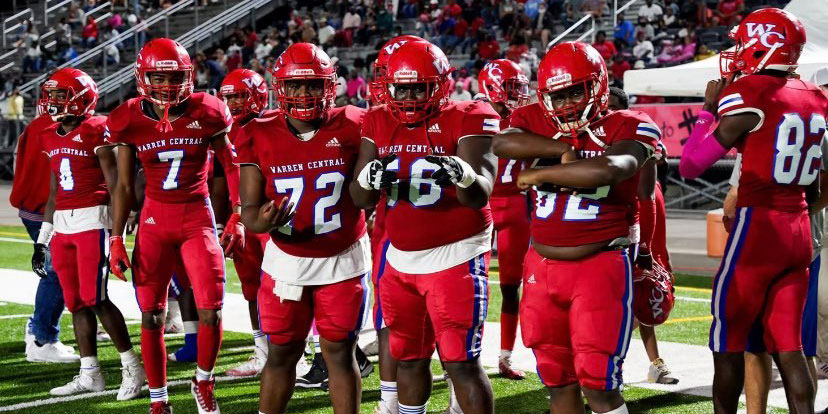 The decision was made Friday afternoon because of a COVID-19 quarantine at Tupelo High School. Vicksburg-Warren School District officials have verified the situation which means the Vikings will not travel tonight.

Warren Central advances to the second round of the playoffs because Tupelo called off the game.

The Vikings have extra time to prepare for their next game when they play the winner of this week’s Clinton versus Horn Lake game on Friday, Nov. 20.

Playoff games around the state have been canceled this week due to COVID-19 concerns. 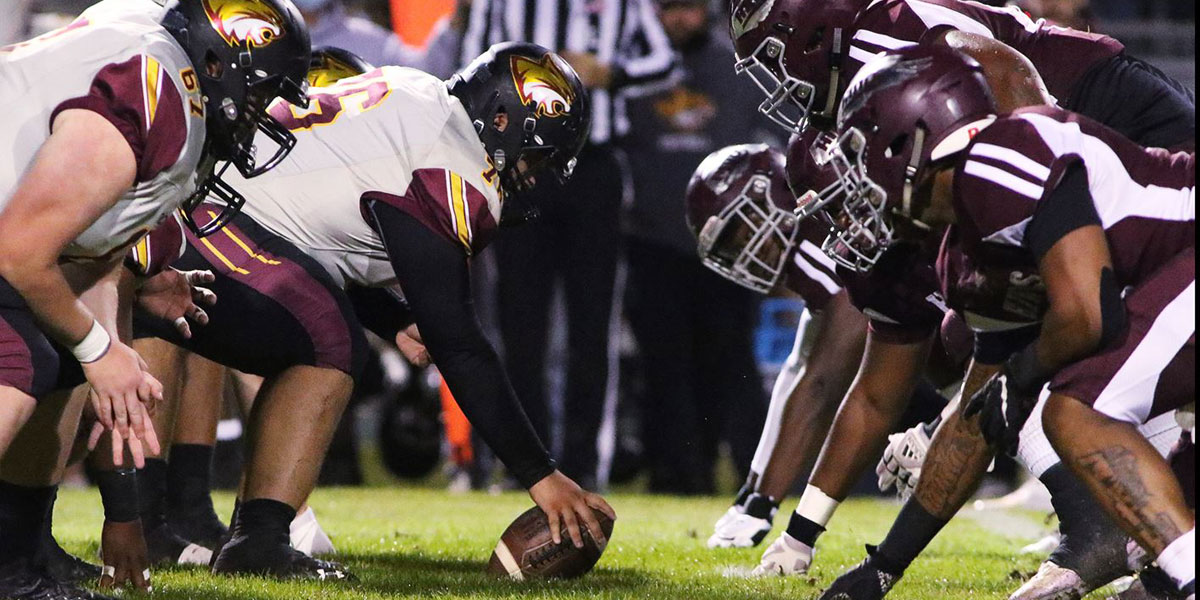 With the win, Hinds improved to 3-1 overall this season.

Hinds jumped out to a 21-0 lead with 1:41 left on the clock in the first quarter via three consecutive scoring drives.

With 4:16 left on the clock in the second quarter, PRCC responded when they forced, recovered and returned a fumble for a touchdown to cut Hinds lead to 21-7.

Hinds answered right back with another long scoring drive, which was capped off by a 36-yard touchdown run to give them a 27-7 lead with 2:07 remaining in the first half.

PRCC scored their last points of the game with 1:08 remaining in the first half when they scooped and scored another Hinds fumble, which cut the Eagles lead to 27-14.

Hinds had the final say, however, as their offense put together an 85-yard touchdown drive to increase their lead to 34-14 with 2:44 left in the third quarter.

The Eagle defense went on to close out the game and give Hinds the 34-14 victory.

Hinds was scheduled to play East Central Community College and Copiah-Lincoln Community College over the next two weeks, but both of those colleges have canceled the remainder of their seasons due to concerns over COVID-19.

It is still to-be-determined if Hinds will play another game this season. If this was the Eagle’s last football game this year, they conclude their 2020 season with a 3-1 overall record.