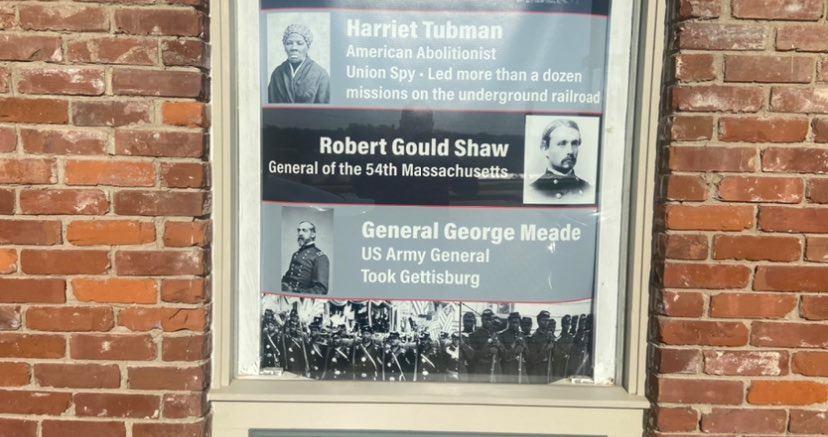 The Vicksburg Civil War Museum at 1123 Washington Street will have its grand opening on Saturday, May 15 at 10:00 a.m.

The new museum is owned by Vicksburg native Charles Pendleton and will spotlight the roles of African Americans during the American Civil War.

Inside the museum, there will be various collections of artifacts such as guns, artillery shells and a slave cabin that is very much worth the visit.

The importance of history is one of the things that led Pendelton to opening the historic museum that many will enjoy.

“Our history is important,” Pendelton said. “I went an antique store and saw a bill of sale of a seven year old girl. From that point on, I began collecting items and began the process of the museum,” he added.

The grand opening will feature many speakers including Mayor George Flaggs Jr, John Walsh and Michael Bryant who will shed the light on African Americans during the Civil War era.

The location will be at 1123 Washington Street and everyone is encouraged come out and enjoy the history that the museum provides.