The pickleball ribbon cutting ceremony took place Saturday morning, welcoming the opening of the new facility which has already attracted many patrons. 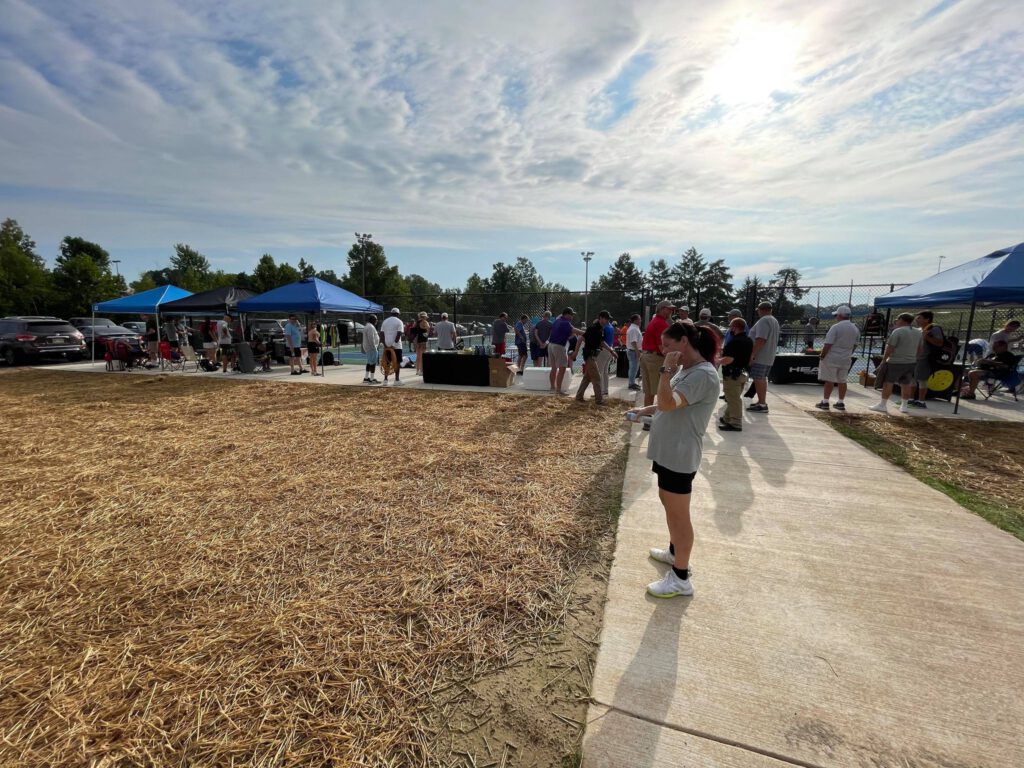 “This has been an undertaking, probably into my second year in my first term,” stated South Ward Alderman Alex Monsour.

Monsour went on to explain how the idea got started, stating a group of individuals initially approached him talking about the sport.

“[I] didn’t know what pickleball was, but I was a tennis player and I’m a big tennis fan,” Stated Monsour. “It’s a slower version of tennis and it’s very good for the older people, but there are young people playing this thing. This thing is going viral on ESPN.” 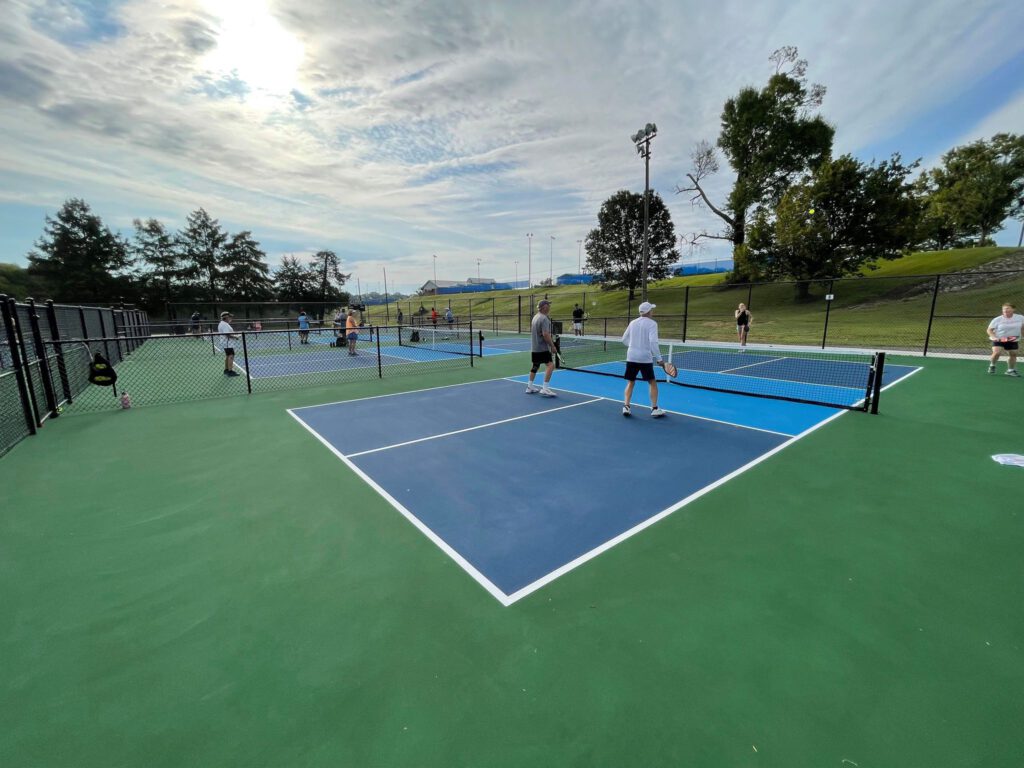 “This is a state-of-the-art facility and this whole park is complimented on every age group, especially during COVID because this particular sport is a COVID friendly sport,” stated Monsour. “You’re spread out, you’re out in the air, breathing. It’s something you can get out and do some exercise.”

Monsour pointed out that many in attendance for the event were not from Vicksburg.  Around $300,000 was dedicated to the new addition to the park which Monsour felt was worth the investment.

“They (non-resident visitors) spend the night in our hotels, they eat in our restaurants and we showcase Vicksburg, Mississippi,” stated Monsour. He later went on to add, “This is going to be great for Vicksburg, great for tourism and that’s how we do it. We don’t want to tax people in the City of Vicksburg… We’re going to get more people here spending money and spending their tax dollars here to help pay the bills.”

The new facility will host it’s first sanctioned tournament in the second week in April, 2022.