Vicksburg bare knuckle fighter is ready for his next fight 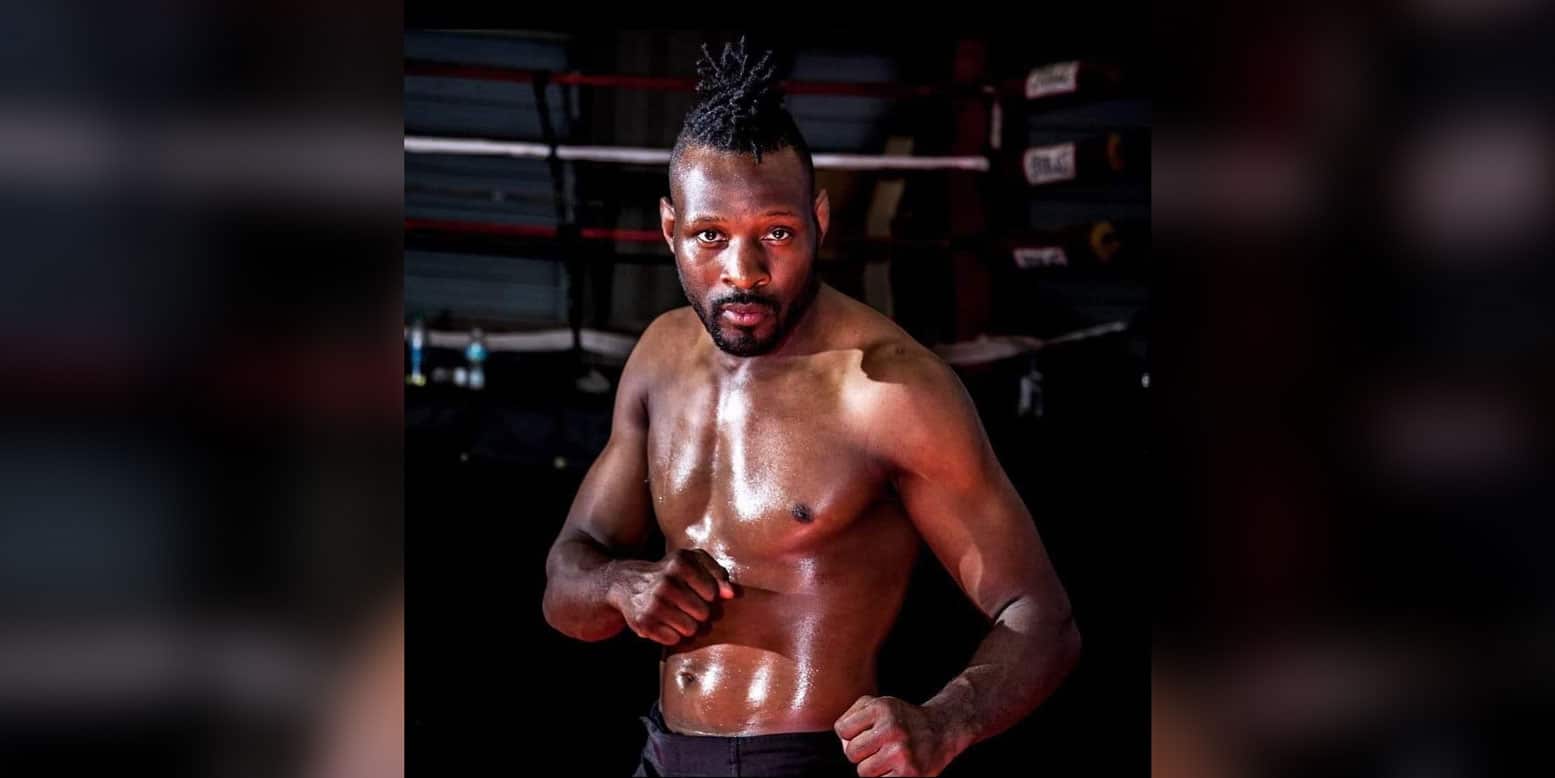 Vicksburg native and bare knuckle fighter Martin Brown is preparing for his next fight after defeating Juan Pino in just 58 seconds a few weeks ago.

Born in Vicksburg in 1984, Brown had his first professional fight in 2009 where he won in the first round. In the years since, he has continued to climb higher in the rankings.

In 2018, Brown’s big MMA fight aired on television where he defeated Beibit Nazarov to win the Titan FC Lightweight title.

“They brought me there to lose but I still came out on top,” Brown said.

Brown also defended his title in the Dominican Republic where he was fighting MMA style (mixed martial arts) instead of bare knuckle as he is now.

Now , Brown is excited to prepare for his second bare knuckle fight. His next match has not been scheduled, yet, but he hopes it will happen by January 2021.

Until then, Brown will continue his daily training routine to stay at the top of his game. He strives for knockouts in the first round, something he has done multiple times in his career.