Vicksburg animal shelter proposal comes in at more than $1.2 million 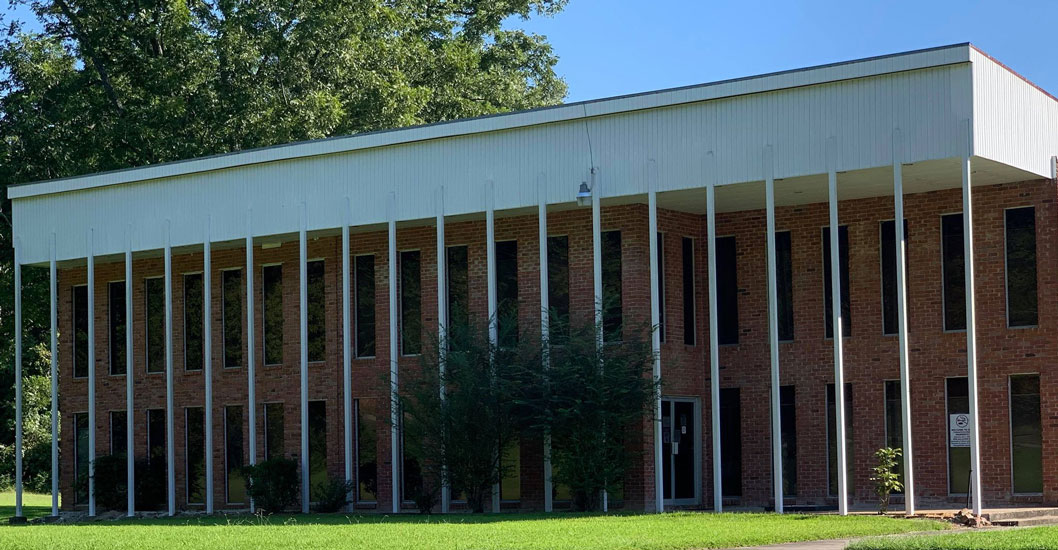 The building that sits on the proposed Vicksburg animal shelter site today. (Photo by Thomas Parker)

The proposed new animal shelter for Vicksburg was the subject of a special meeting Monday for city officials.

Richardson presented the group with a cost projection of just over $1.2 million for opening the new shelter on a site at 4211 Rifle Range Road. The projection was completed by Jackson firm Durrell Design Group.

Alderman Mayfield said as with any project of this magnitude, the city should expect up to $300,000 in additional cost. The projection did not include the costs of property acquisition, for example. A recent appraisal on the property put the value at $187,000.

The mayor and alderman emphatically stated their support for the project but all three said the costs are what has the project stalled.

“We lost $2.4 million in revenue this year thanks to COVID,” Monsour said. “Those are dollars that aren’t coming back.” He added that he has been receiving emails and texts that border on threatening regarding the shelter.

Flaggs said he remains committed to building a shelter but finding the money is key.

City officials agreed that Alderman Mayfield will meet with Marilyn Terry and other members of Friends of the Vicksburg Animal Shelter to discuss where the current project stands. The group was formed earlier this year to raise funds to support building a new animal shelter.

Another group filed a request Friday to hold a protest about the shelter Thursday, Oct. 1.