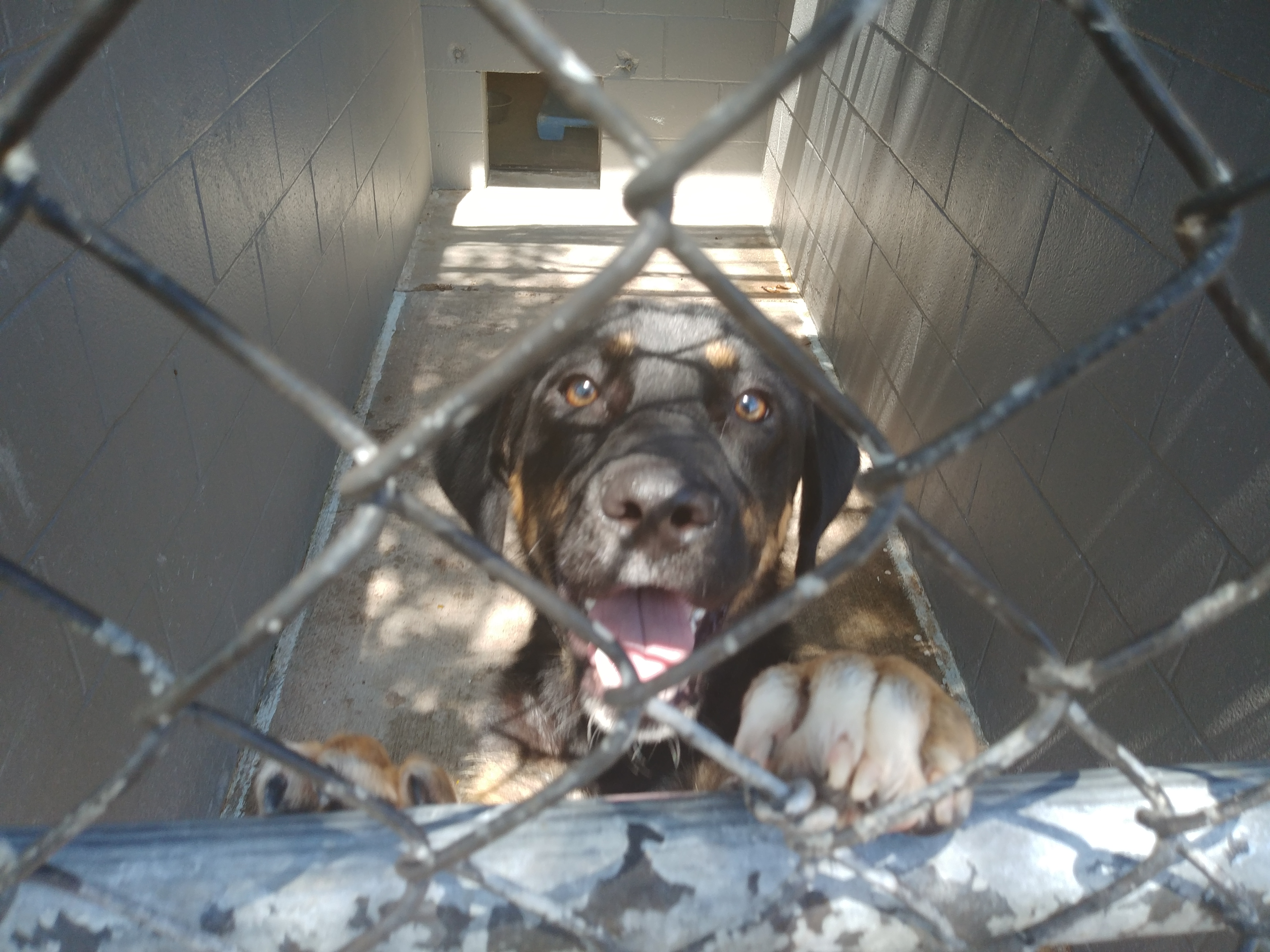 One of the many dogs waiting for a home at the Vicksburg Animal Shelter. (Photo by Gabrielle Terrett for Vicksburg Daily News)

Vicksburg is moving forward to acquire land off of Oak Street to build the new animal shelter, Mayor George Flaggs, Jr. announced in the Board of Mayor and Aldermen meeting Wednesday.

Meetings with architects have been set up to discuss the design work of the shelter with Shelter Director Kacie Lindsey and Community Resource Director Jeff Richardson.

“Animals won’t be no problem under this administration,” Flaggs said.

Supporters of The City of Vicksburg Animal Shelter have been meeting to discuss updates and have formed an association to enhance the city’s shelter needs.

The next public update meeting is set for April 16. The meeting will be on VTV and without a live audience due to coronavirus concerns.

Motorcycle crash claims the life of a Warren County man

Deaths in Mississippi from COVID-19 now at five