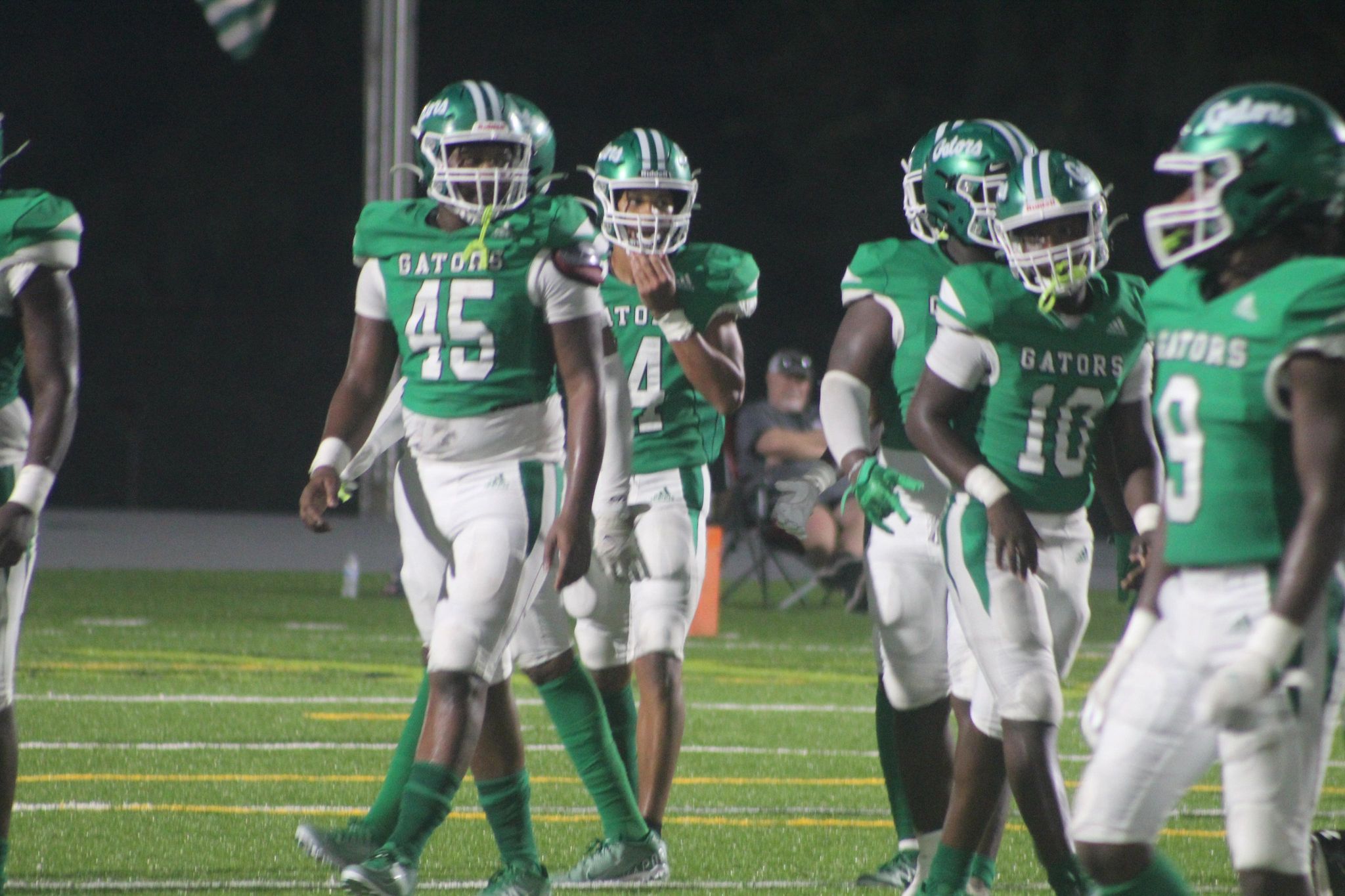 The Vicksburg High School Gators looked new and improved on Friday, but fell in the fourth quarter against Germantown, 34-14. 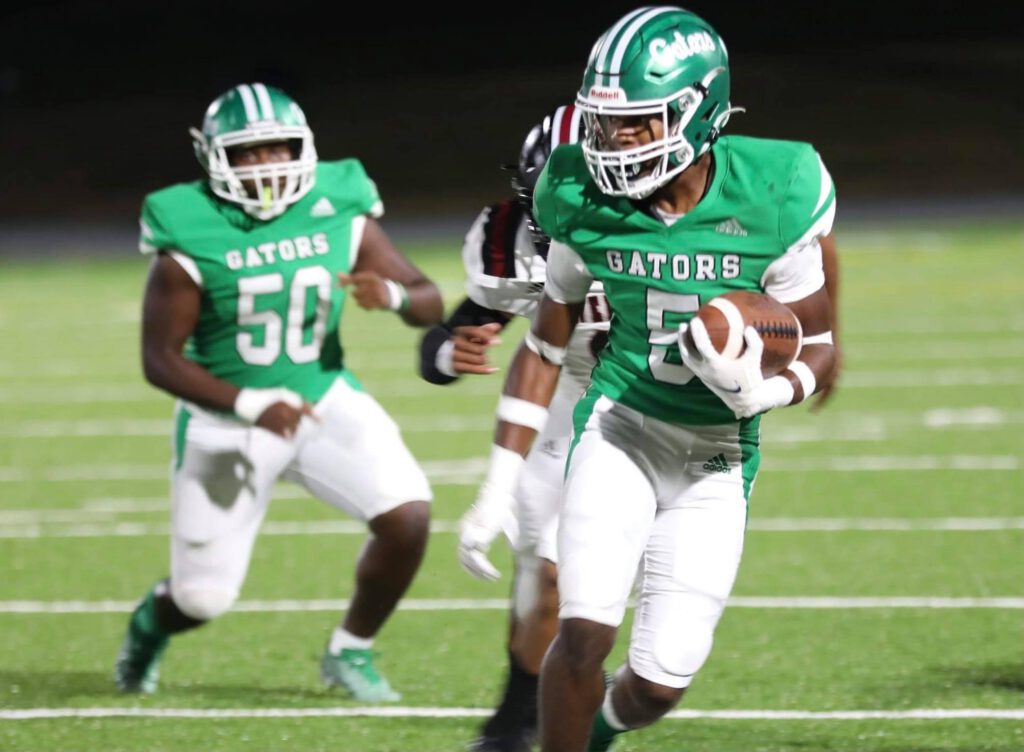 After trailing 14-0 at the end of the first quarter, VHS started to gain momentum which eventually led to Malik Montgomery rushing for a seven yard touchdown. As the Gators went for a two point conversion, Tyler Henderson caught a high pass from Ronnie Alexander, making the score 14-8. 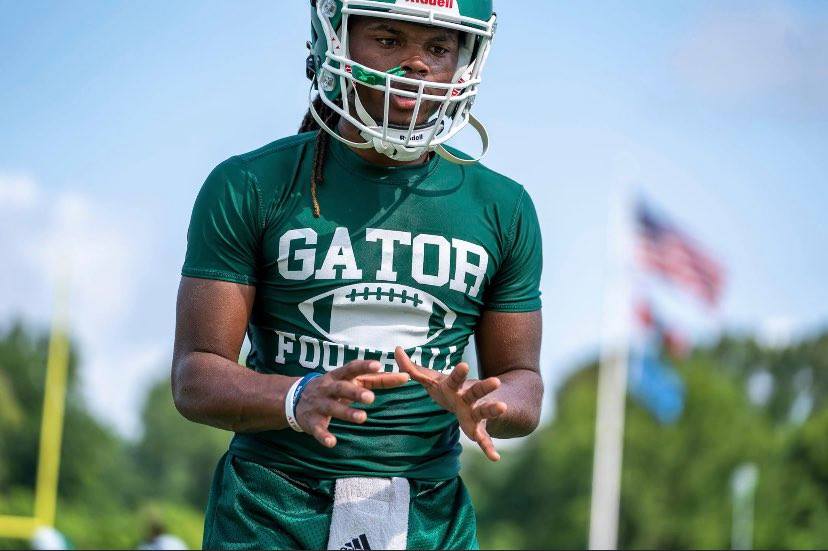 VHS carried momentum into the second half and scored again when Kearris Gilliam caught a pass from Alexander and brought the score to 14-14. 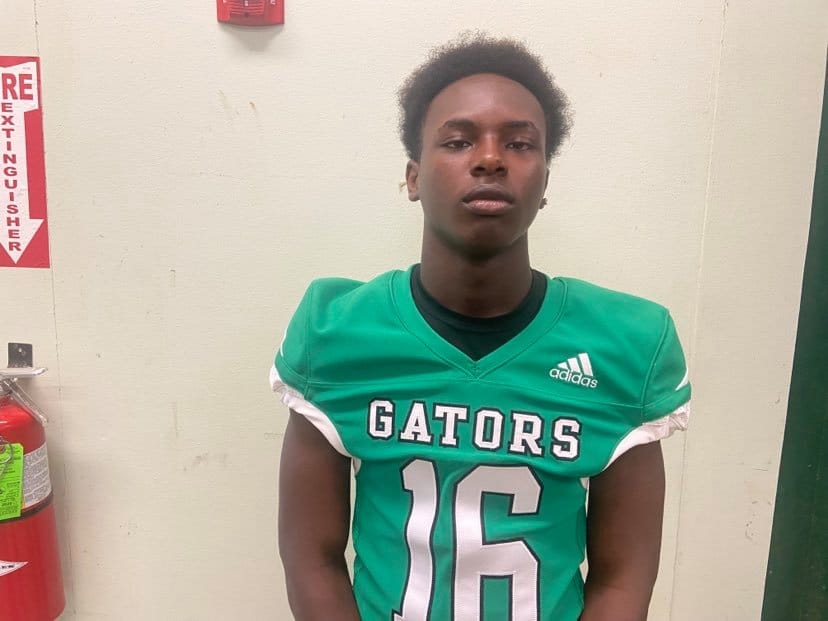 Defensively, the Gators attacked the Mavericks most of the game with Demarion Robinson leading the way by putting big hits on Georgia commit Branson Robinson. Caleb Bryant and Demarcus Johnson both controlled the line of scrimmage all night. 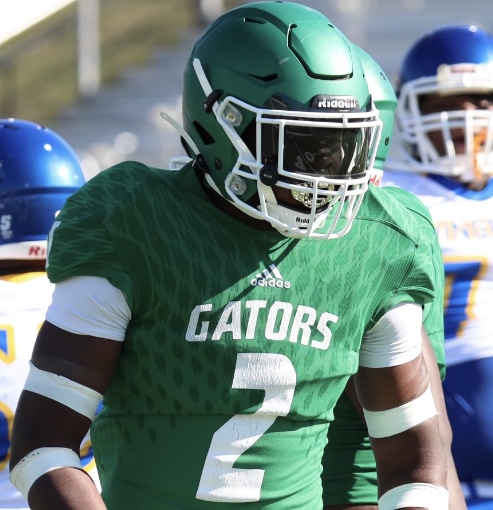 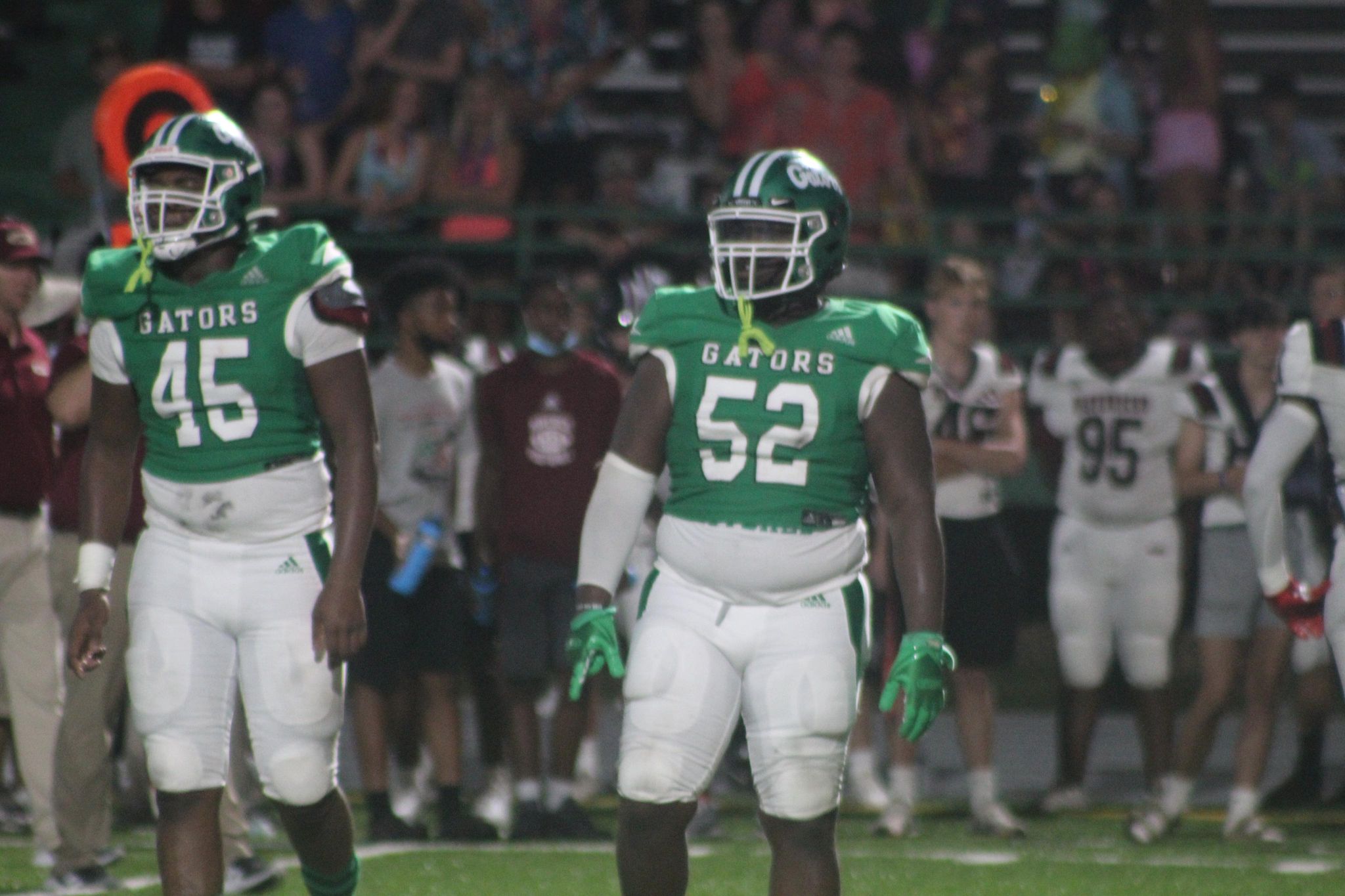 The Gator defense kept the game very close until mid fourth quarter when the Mavericks broke out for long touchdowns.

The Gators still have many young players on their roster but proved they can hold their own. They are scheduled to take on cross-town rivals Warren Central on September 3 at 7 p.m.