Vicksburg High School softball players Madelyn McAdam and Kellisia Walker had a great game for the Missy Gators on Thursday. 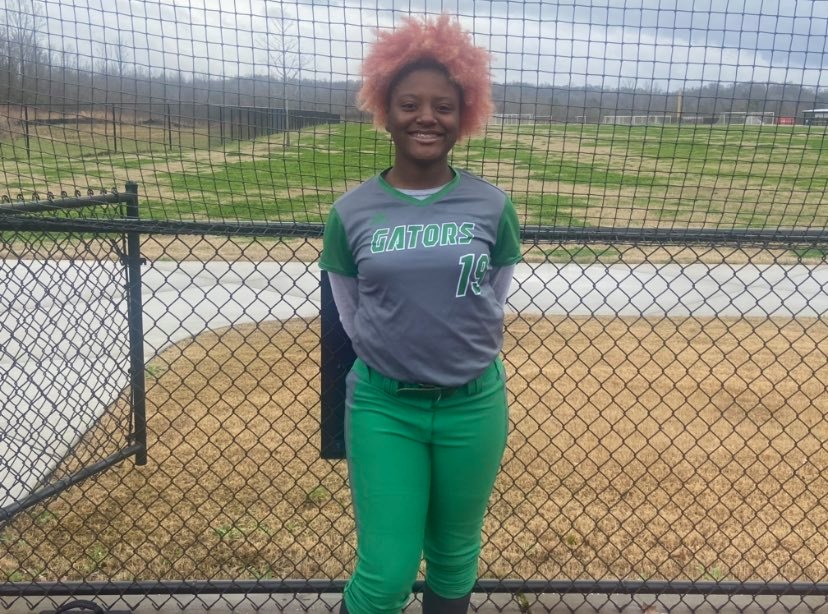 Walker, who is a junior, led the team with four hits and three RBIs. She also managed to get the Missy Gators two run scores as they went on to defeat Madison St. Joe 13-8. 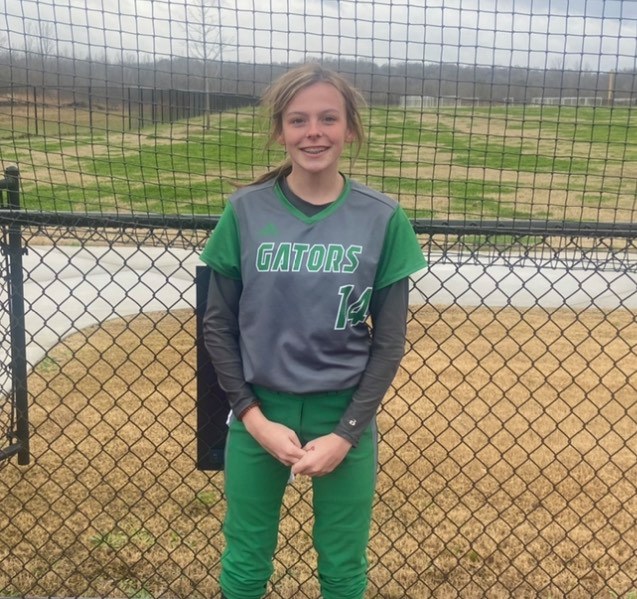 McAdam, also a junior, came ready to play as well; she went 2 for 3 at the plate and was able to get a RBI before the game ended. She also led VHS with three run scores to help bring home the win.

The Missy Gators will be back in action tonight on Tuesday as they travel to play Canton in a district game.