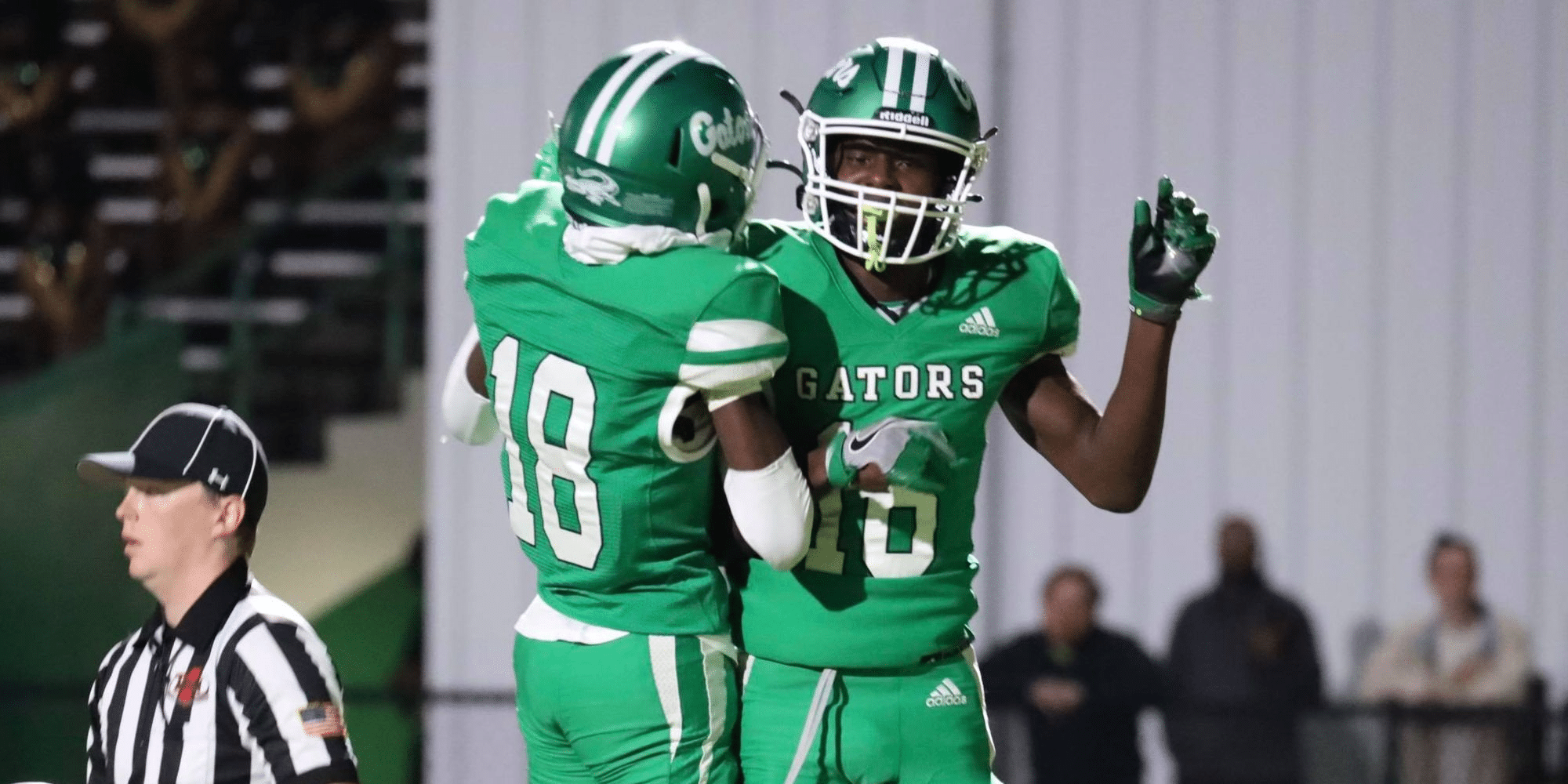 “I’m so impressed with the culture and the minds of our guys,” head coach Todd McDaniel said. “They’re changing everyday by communicating and understanding what it takes to be a good football team and I can’t say enough about them; even though we didn’t protect the ball all that well tonight,  we’re all beginning to get on the same page.”

Ronnie Alexander and Otis James found themselves in the end zone for rushing touchdowns while teammate Malik Montgomery rushed for two touchdowns. VHS went up 24-0 with 2:18 left in the first half.

The Gators improved their record to 4-2 and are 4-0 in district play. In the last four games, VHS has amassed 176 total points against their opponents.

The Gators will hit the road again next week to play Callaway.