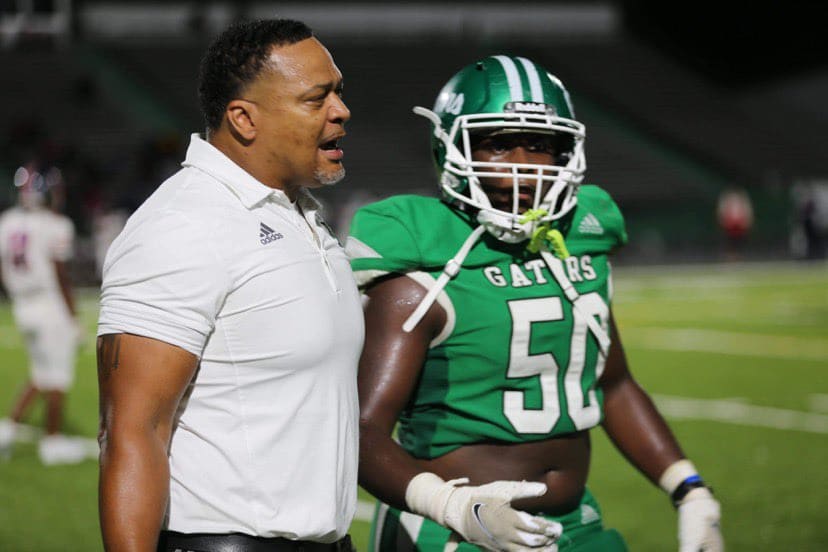 Vicksburg High School football team gave fans a show during homecoming week in the swamp with a 52-0 shutout victory against Jim Hill on Friday.

“It’s always great to get a win especially when you’re building a program,” head coach Todd McDaniel said. “The guys are becoming better players and teammates each week and they are really responding well on what we’re teaching them.”

The Gators decimated Jim Hill on the run game. Collin Johnson, Jamichael Adams, Malik Montgomery, Johnny Smith and Otis James all found themselves in the end zone on the ground. Ronnie Alexander connected with Tyler Henderson for a score in the air.

By halftime, VHS was at a 40-0 lead.  The second half of the game would prove to be just as brutal with Jim Hill not being able to score. The Gators’ defense stepped up, allowing the team to shutout their third straight opponent.

VHS now has a 3-2 record and are currently 3-0 in district play and will hit the road next week to face Provine.