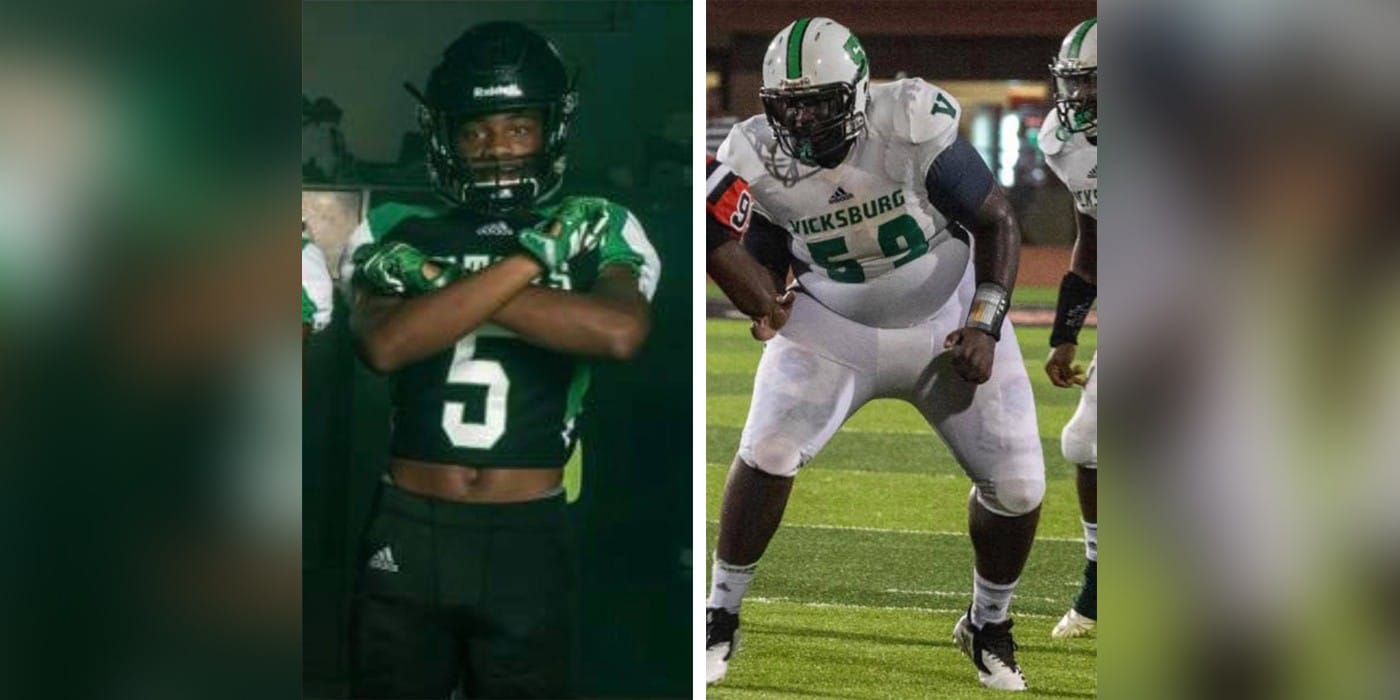 Taylor and Martin are cousins who are more like brothers, and they will both be officially leaving Mississippi in June.

“It’s official. My family and I will be moving to Texas and I will be playing my senior year at Trinity Christian School,” Taylor and Martin wrote in separate Facebook posts.

Both young men played major roles with the Gators over the past two seasons, and it will definitely be tough to replace them.

Martin is the No. 8 ranked player in the 2021 football class in Mississippi, while Taylor held down the Gator offensive line last season.

Once they arrive at Trinity Christian School, they will be playing for Hall of Fame football player Deon Sanders who is the offensive coordinator at the school.  Trinity finished last season with a 13-1 record and a 3A State Championship.

With all of the skills that Taylor and Martin have gained over the recent years as Gators, they should have no problem fitting in and shining on the field at Trinity next season.