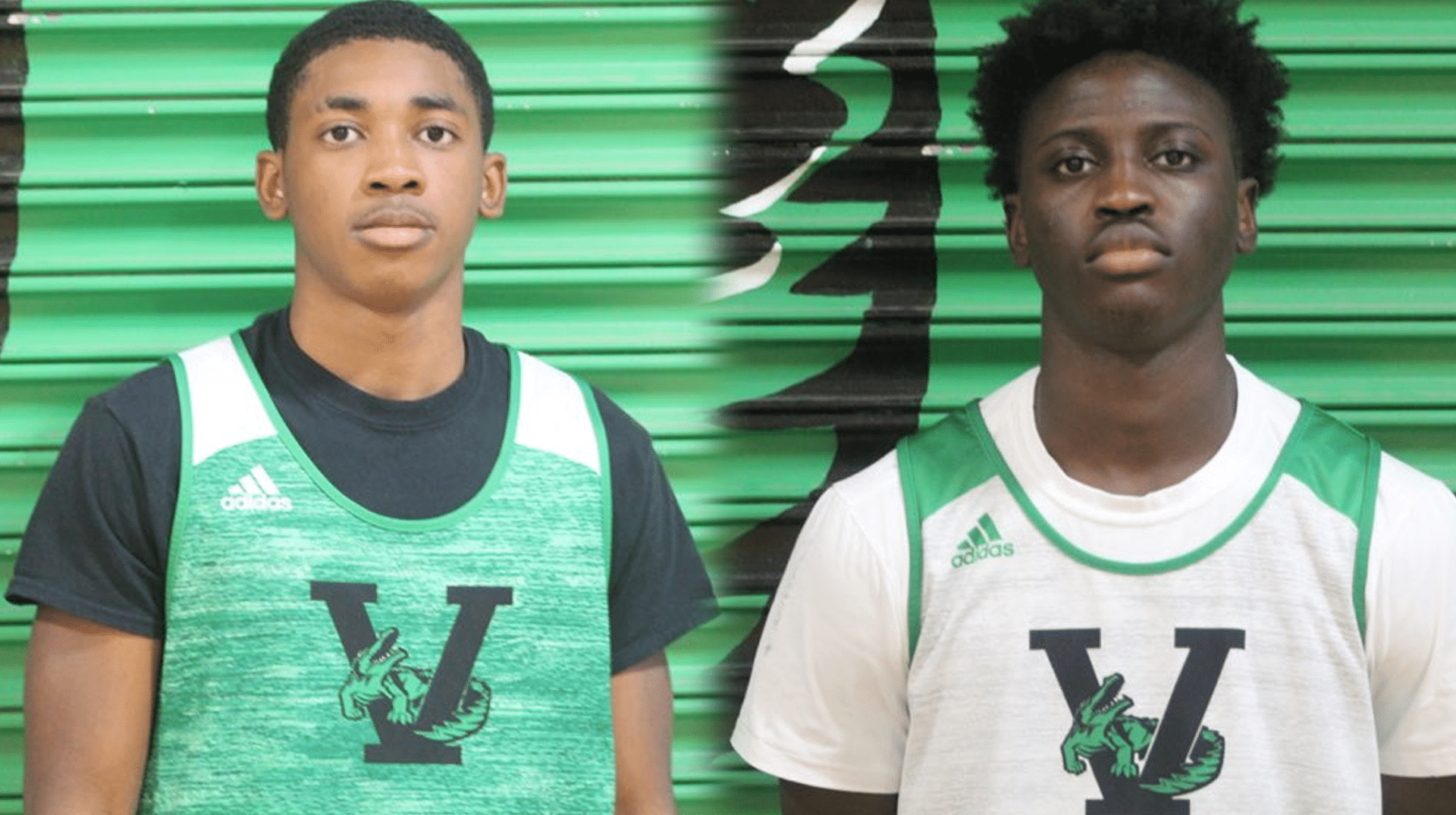 The Gators came out strong in the first quarter and took a 18–13 lead.

Big three pointers in the second quarter hit by Brown and Malik Franklin helped the young Gators take a 34-19 lead.

Coming out of halftime, VHS continued to put pressure on the Mavericks which helped them maintain the lead.

Jalen Banks made a couple of shots and finished the game with nine points. Franklin finished with 11 points for the Gators.

Jaylon Lewis kept the game tight for Germantown, scoring 16 points for the Mavericks.

The Gators are built with a young roster this season under head coach Kelvin Carter. They now have their eyes set on Saturday’s match against Port Gibson.