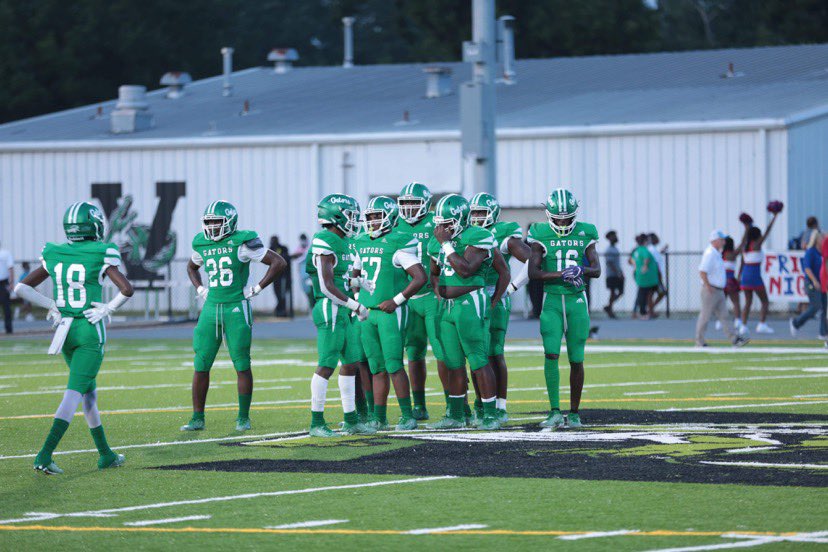 ”It was a hard fought game and it was a playoff environment throughout the entire game,” head coach Todd McDaniel said. “Everything’s a process but now we’re focused on our next game two weeks from now.”

The Gator defense shut down Neshoba to just 10 points in the game. Neshoba was averaging over 30 points a game this season. Demarion Robinson and Jaleel Fleming both showed out for the Gator defense by coming up with multiple stops to keep the game tight.

VHS went down 10-0 at halftime but got on the board in the second half when Ronnie Alexander threw a touchdown pass to Tyler Henderson.

The Gators had a couple of opportunities to score, but mistakes kept them out of the end zone. Though the team took their first district loss but will still host a playoff game in a few weeks.

VHS will be off next Friday and will play again against Holmes County Central on Nov. 5.